After a successful month of promotions with “I NEED U,” BTS is back to promote their B-track “Sick.”

He is pictured holding a biker helmet dressed in a suave pinstriped suit as he enters the elevator to join Suga and Rap Monster. The first teaser views him pressing the 11th-floor button and is simply captioned “#BTS #Christmaseve” referring the day he entered Big Hit Entertainment on Christmas Eve in 2010.

According to fans, the teasers will be released in the order that the members joined the company leaving many to speculate that the J-Hope’s teaser will be followed by Jungkook, V, Jin, and lastly Jimin. 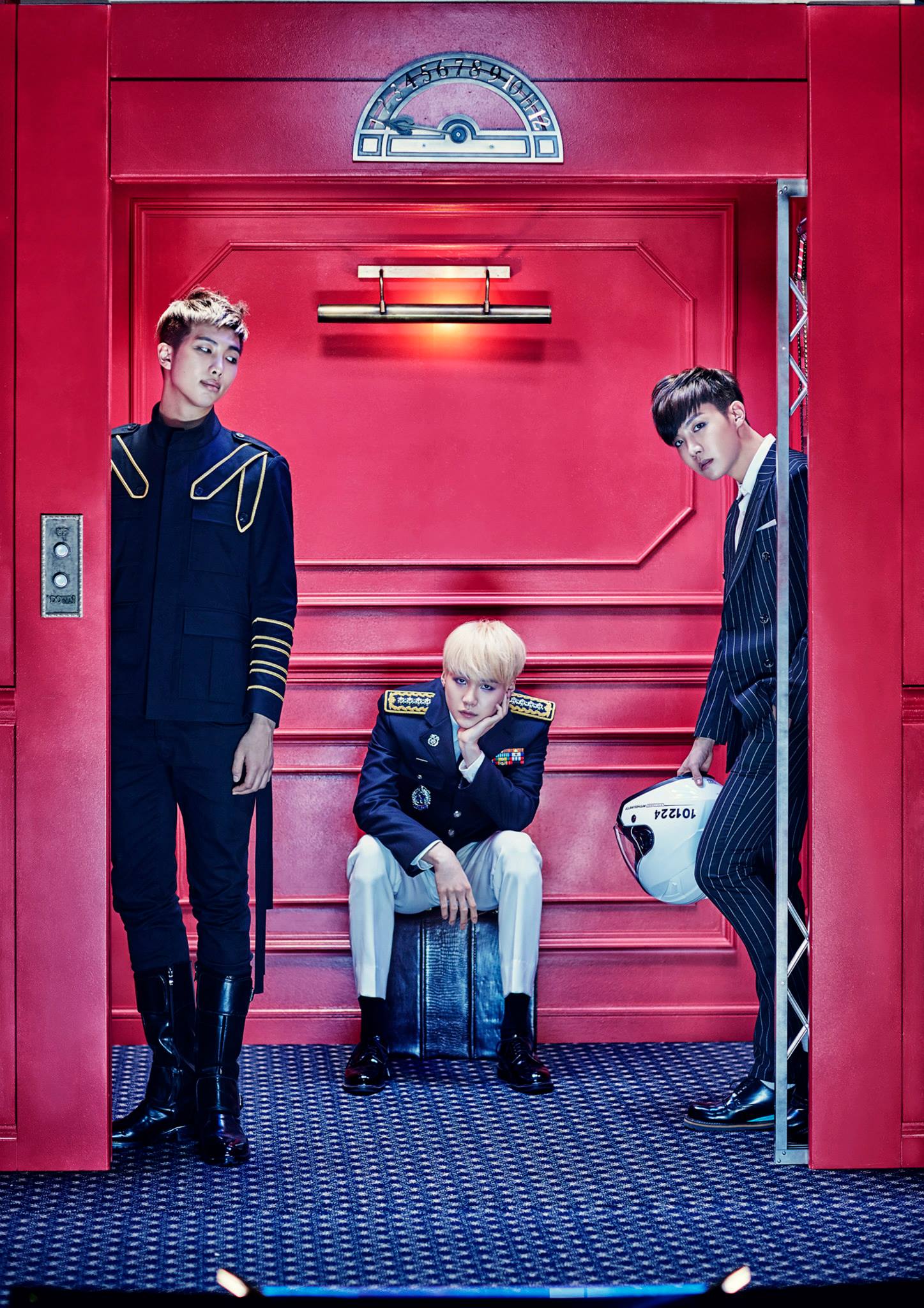 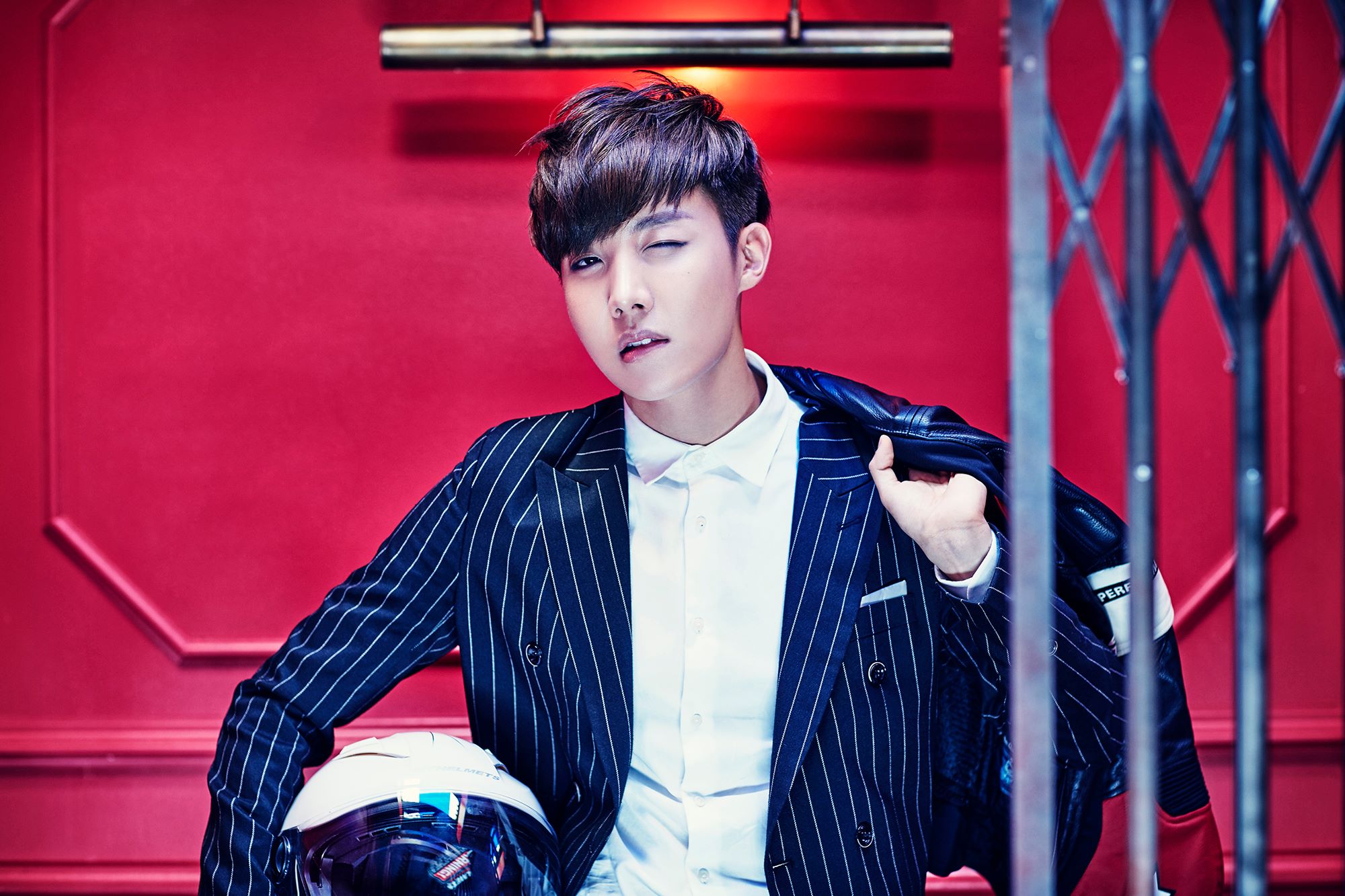 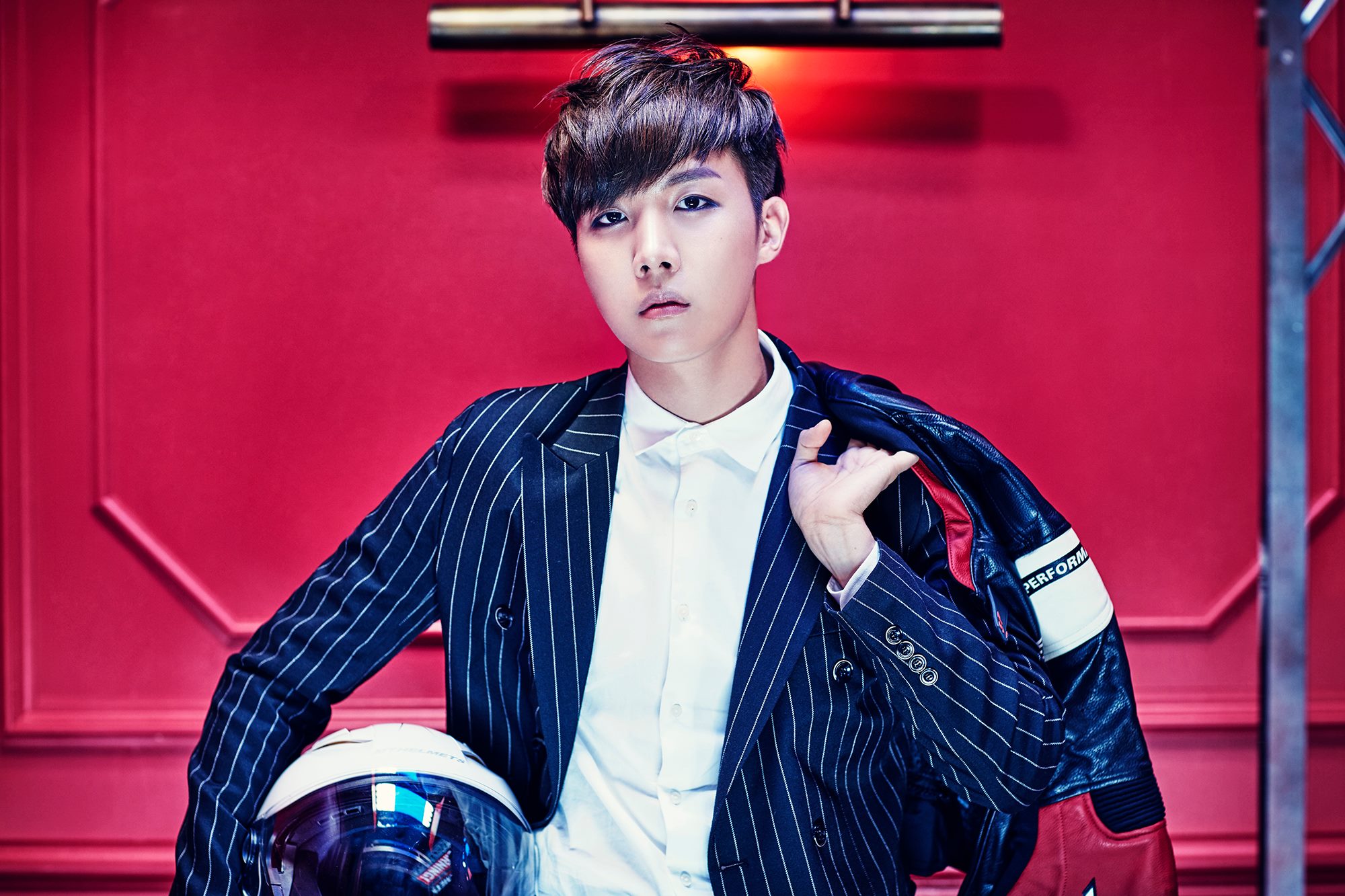 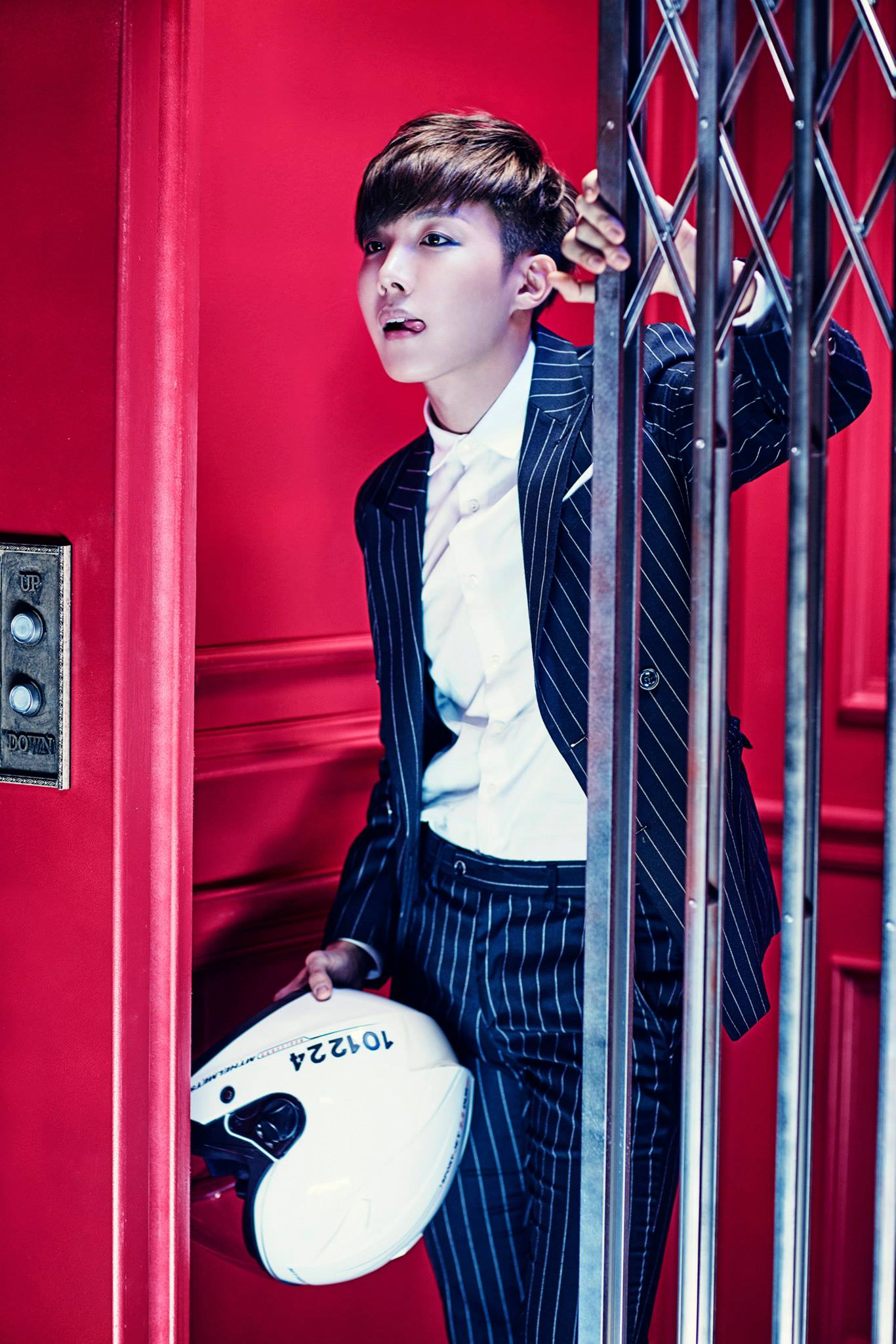 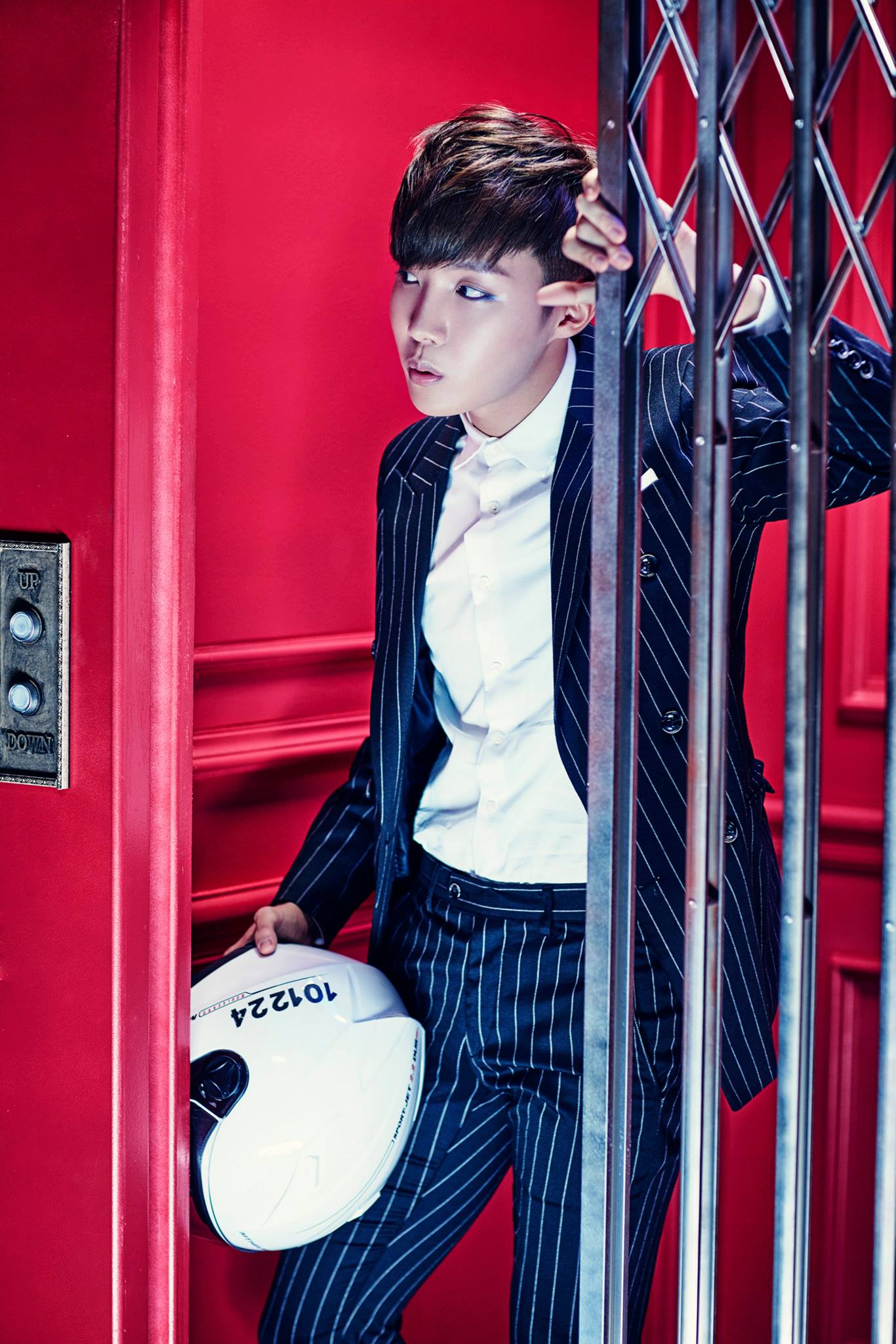