Korean netizens are quite amused after spotting an international fan share her joy after spotting her bias wearing her fan gift, but they weren’t amused for the reason you may think.

On October 14th, a netizen shared screen image captures of said international fan who wrote, “F*ck, I’m trembling f*ck.. Thank you to Sehun oppa for wearing the gift I sent you, ah my hands are shaking. [In English] Sehun wore the sweatshirt I gave him for his birthday F*CK.”

The international EXO-L continues post a photo of the sweatshirt she had sent him along with the photo of Sehun wearing the same sweatshirt in another image.

Netizens on the Instiz thread laughed along with the fan and even praised her for her good Korean, claiming she swears in Korean much better than her grammar. 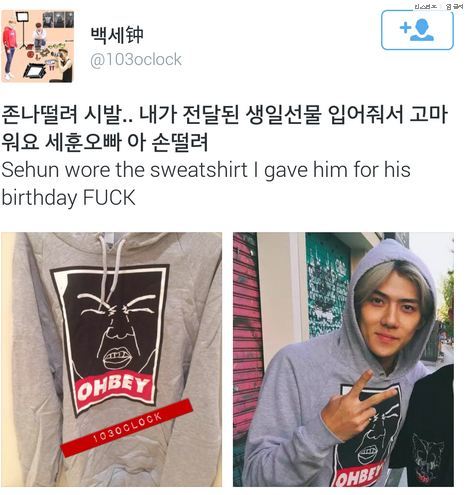 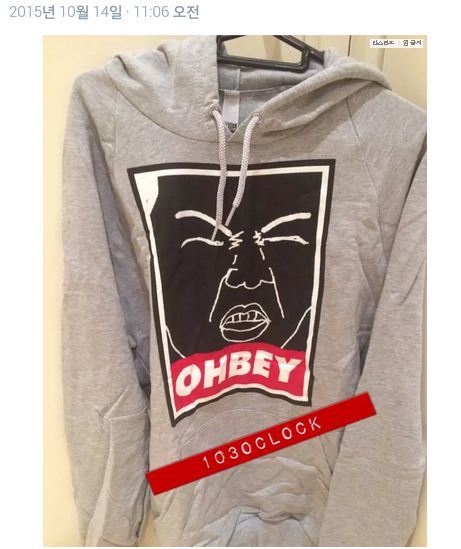 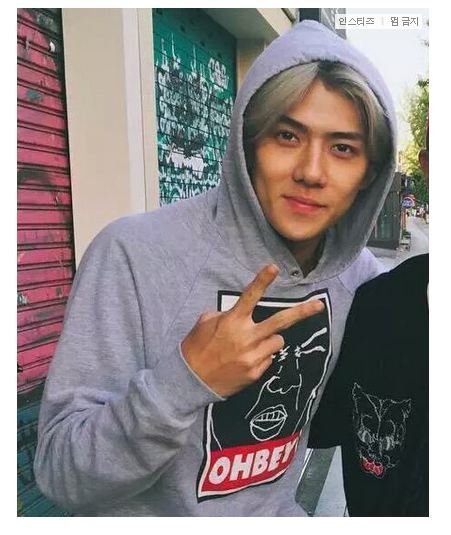