On a popular online community forum called Instiz, a picture of BTS‘s Rap Monster with his members went viral as fans noticed that his hand seemed injured.

The post originally titled, “BTS Rapmonster seems to have severly injured his hand”, went viral as worried fans began gathering to express their concern and wish him a speedy recovery. The cause of injury is currently unknown nor is the extent of his injury. 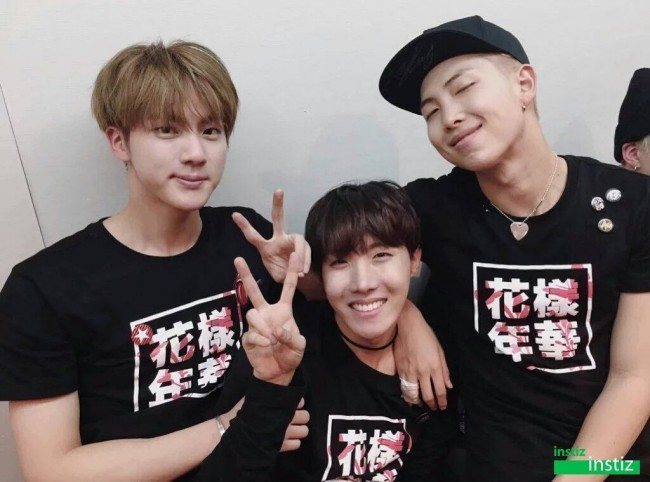 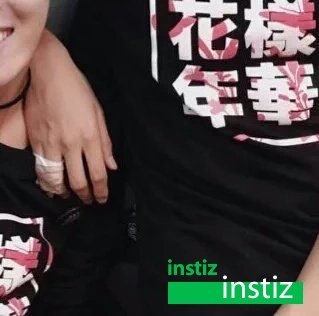