MAMAMOO was one of the unexpected groups that had a very successful summer promotion with their song “Um Oh Ah Yeh.” Finally being noticed with their promotions by the masses, the girl group has been under the limelight as fans and netizens not only discuss their talent but their appearances as well.

Here is the direct translation of the post and comments below.

“This is MAMAMOO member Solar. Everyone was talking about MAMAMOO these days so I checked out their video and was surprised. 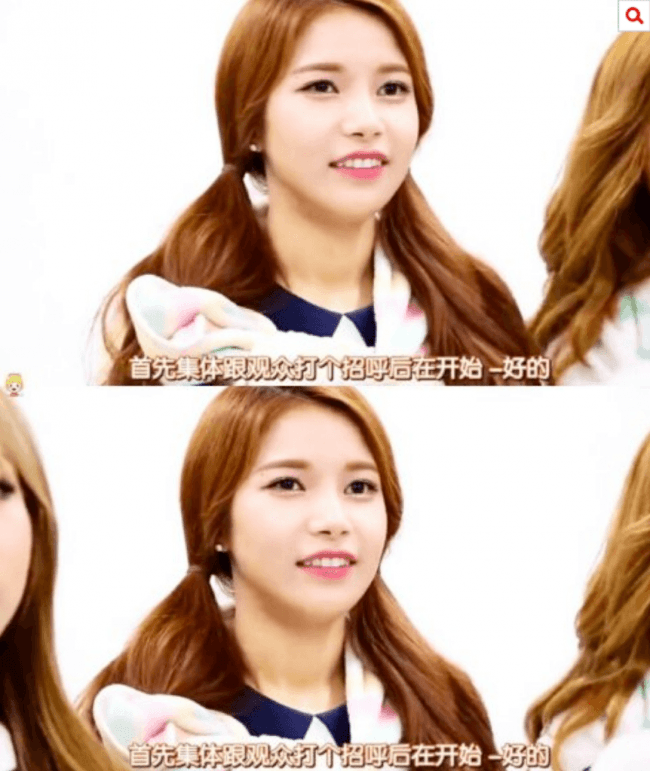 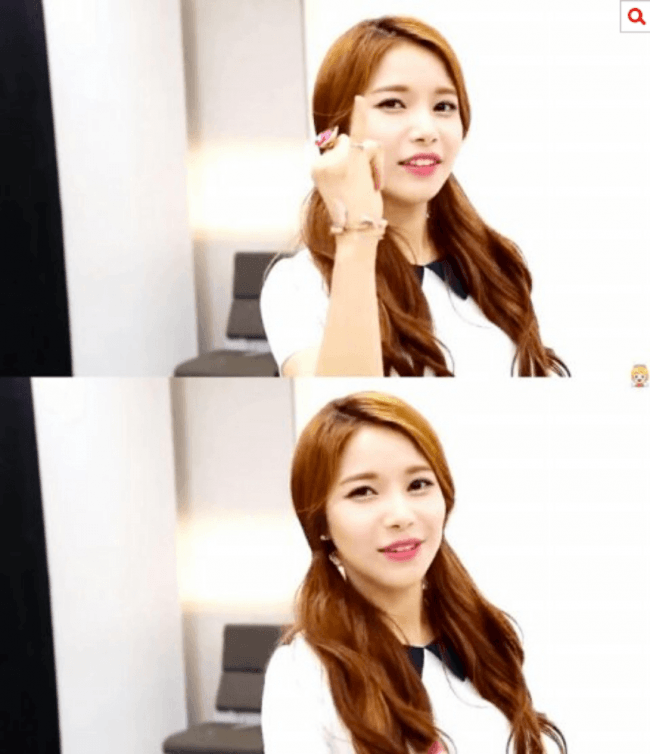 “Her face is so pretty and she sings crazily good so I first thought she would be the calm and quiet type but after watching their video, she isn’t like that at all hahahahaha Actress and comedian Shin Bora jokingly said MAMAMOO members are crazy but I agree with their unique appeal hahahahahaha

“She is so full of unique appeals.. 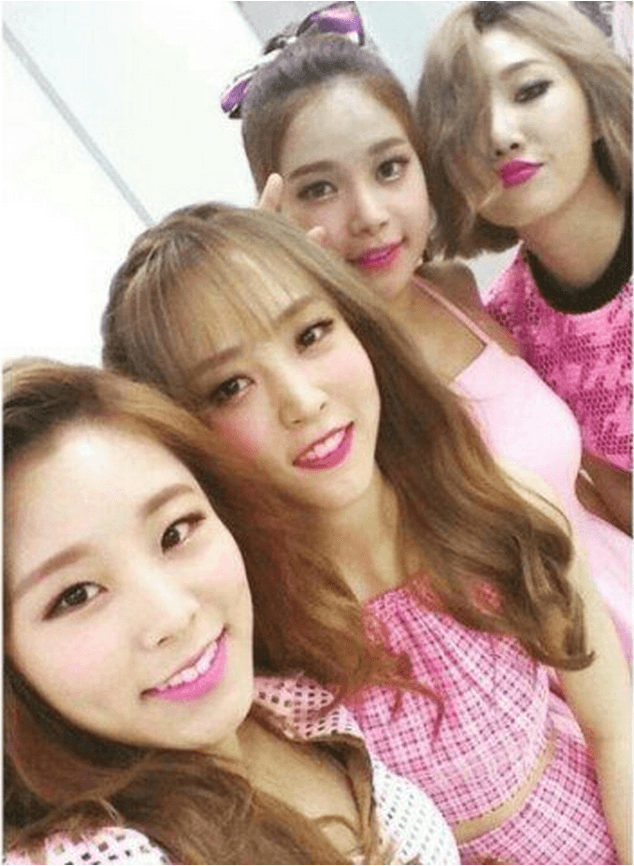 “All four of them have their own unique appeals”

[+62, -4] She is really cute hahahahaha She was playing around with fans and after her director or manager called her, she ran and apologized 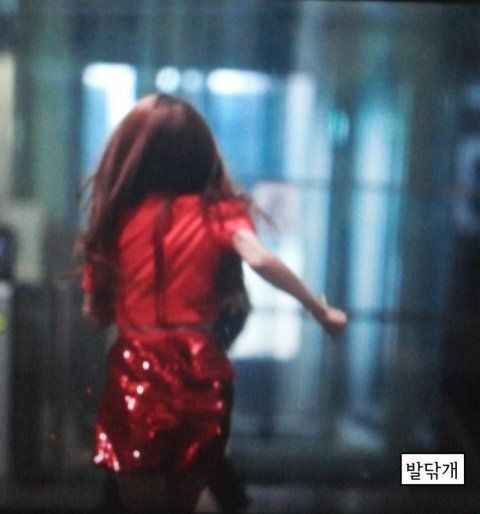 [+61, -4] I think I’m on the verge of fan girling 🙁 Their crazy appeal is so funny every time I watch their videos hahahaha I first thought she was the visual but she sings well too