SM Entertainment has built a reputation for debuting some of the most successful female idol groups in the K-pop industry.

With their latest girl groups Girls’ Generation, f(x), and Red Velvet all having produced hit after hit, fans definitely have high expectations for the company’s next group. And although the company likely won’t debut a girl group any time soon due to focus on their latest male group NCT, fans have already discovered the female trainees that will likely debut in the group.

And although the four girls who are currently expected to be in the group probably won’t be the entire line up, fans are definitely excited to see how they’ll mature and are anticipating their debut. 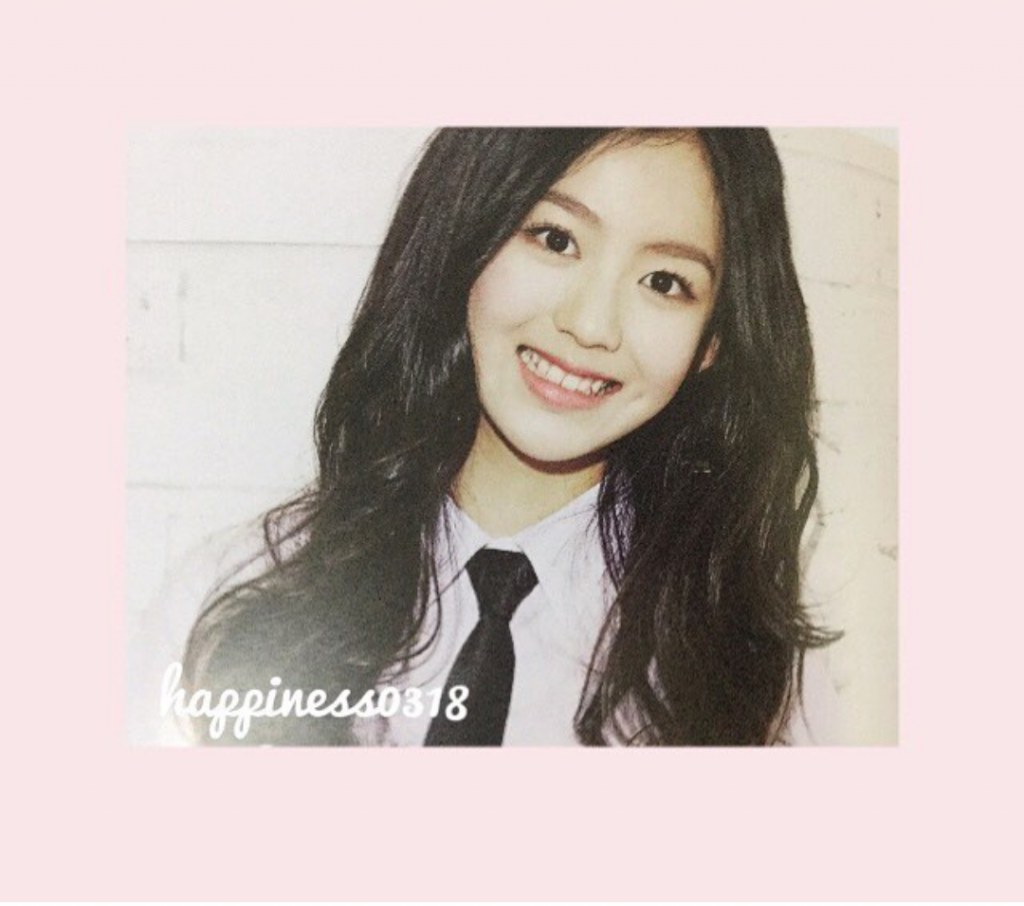 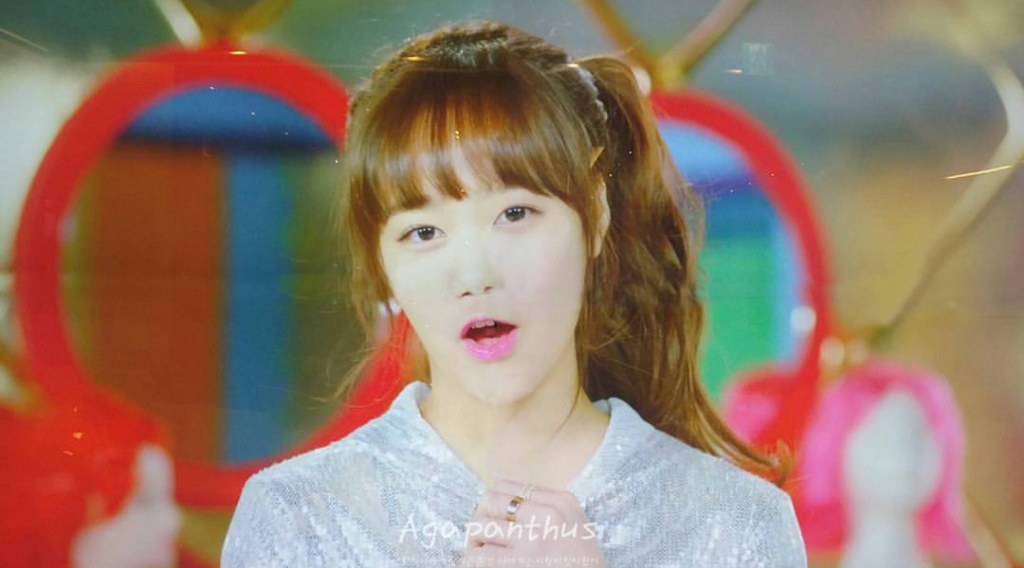