After recent reports of EXO’s Lay sustaining an injury during the filming for the much-anticipated Chinese variety show Go Fighting!, the show has officially revealed Lay to be the second cast member on May 13th.

The posters, which come as the second batch on the show’s official Weibo account, depict Lay holding a mask away from his face to reveal his identity as a follow up to the masked posters they had previously released to tease fans. Another poster shows Lay dressed smartly in a black suit, donning a pair of matching black shades with the caption, “Men’s wars are fought for women,” further enticing fans for the show’s upcoming broadcast.

Aside from Lay and Huang Bo, a highly regarded Chinese actor and also the first cast member revealed, there are another four members yet to be disclosed.

Meanwhile, Go Fighting! is scheduled to be aired in June on China’s Dragon TV channel. 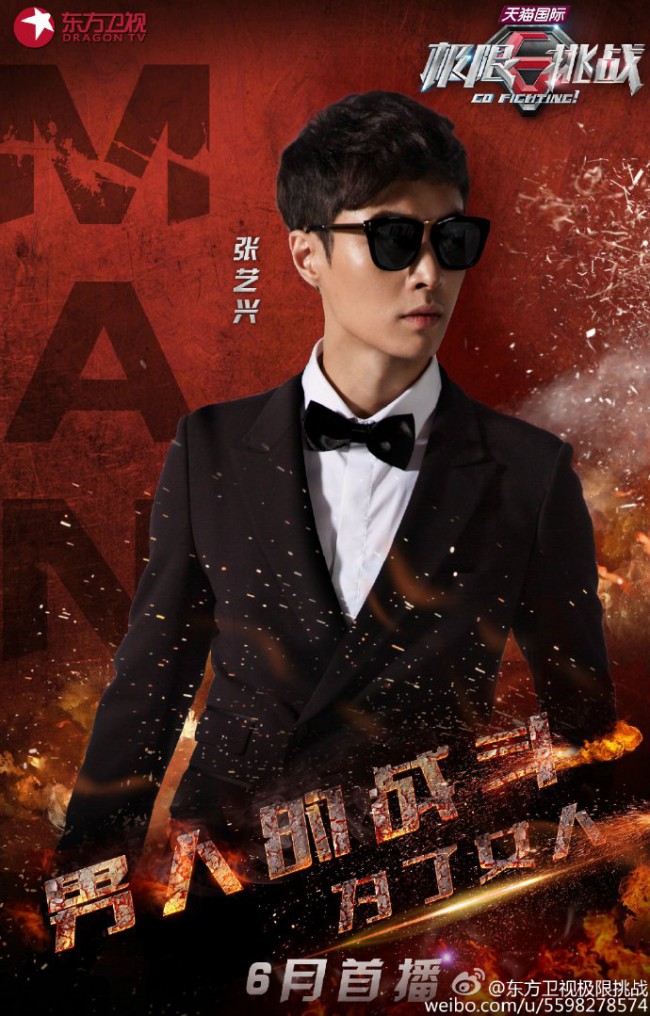 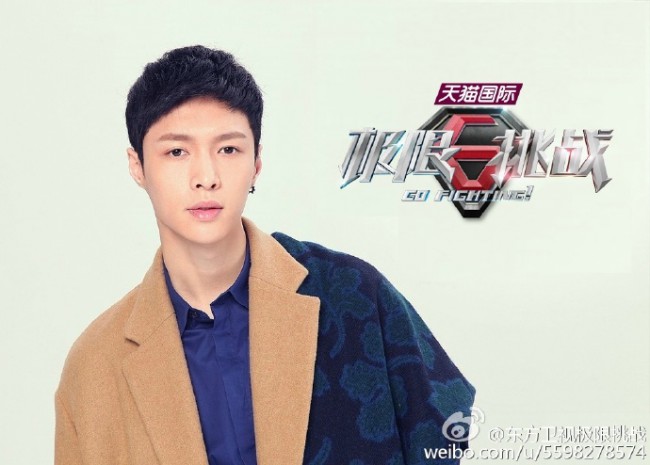 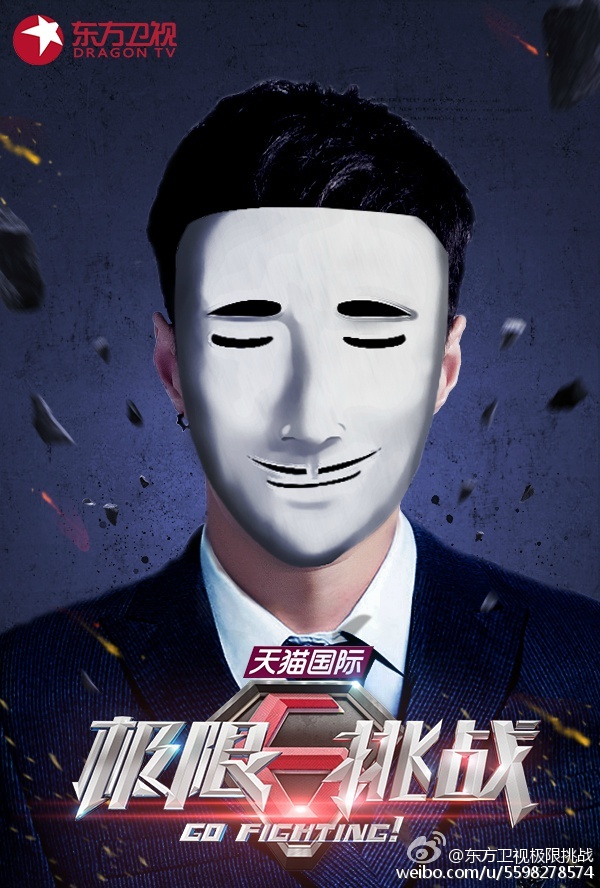 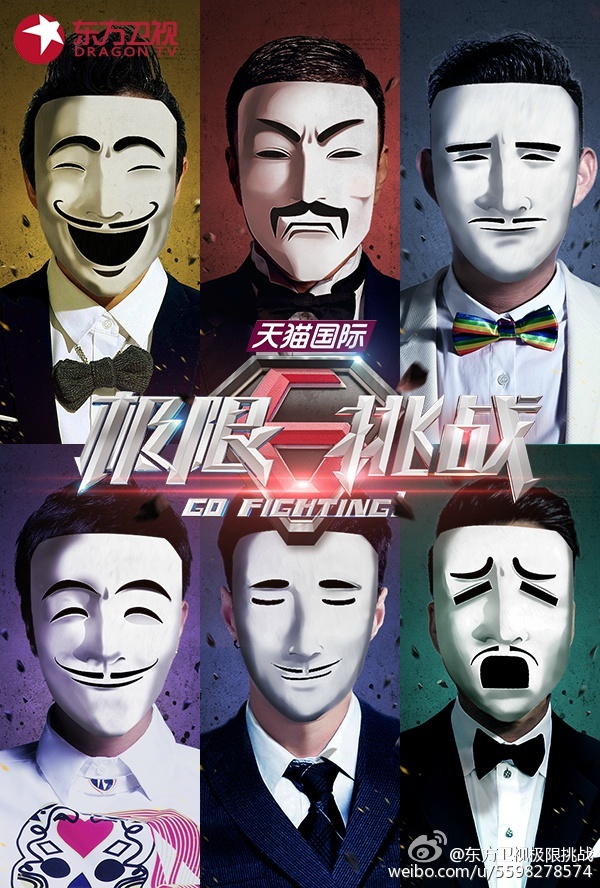