On the April 11th episode of MBC’s Show! Music Core, EXO took the crown with their latest hit “Call Me Baby.”

Although the group performed without Lay and Tao, they were still able to make fans go crazy with their addicting dance track. The SM Entertainment group took the trophy over their labelmates Red Velvet who placed third with 2244 points. miss A came in at second with 5963 points while EXO finished up with a grand total of 8833 points.

In addition, as with their previous music show wins, EXO-Ls showed their support by trending the hashtag “#CallMeBaby5thWin” as a number two Worldwide Trend on Twitter.

Other artists who took the stage include FTISLAND, CLC, Shin Bora, Minah, and Lovelyz.

Relive their win and performance here: 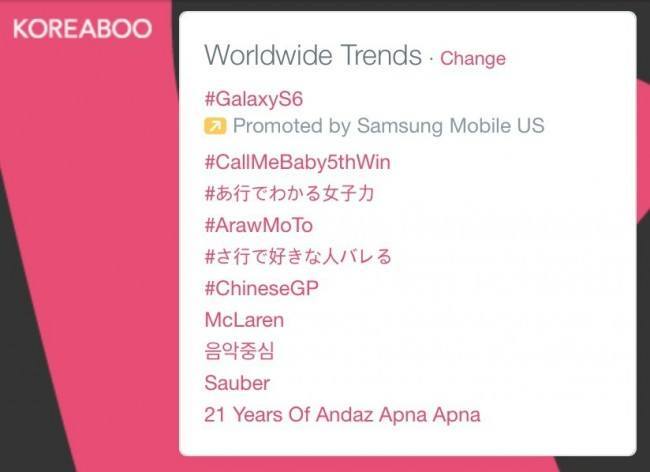