Photos from the scene of the incident where MBLAQ member Seungho was reportedly a victim of assault were released to the public.

On September 11th, Dispatch released exclusive images from Sinsadong, Seoul, South Korea where the reported commotion took place, involving Seungho and a directer of an entertainment agency. The photos released focused on Seungho who was being interviewed and escorted by police officers by the sidewalk before being accompanied to the vehicle for further investigation.

Earlier today, it was reported that Seungho was called in for questioning after he was allegedly struck and beaten by his director. It was later on found out that Seungho was slapped after allegedly being rude while drinking together.

Seungho was reportedly seen with cuts near his ear while Seoul Gangnam Police Department continues their investigation about the incident. 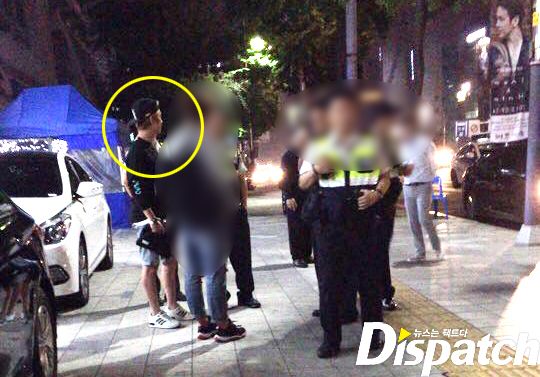 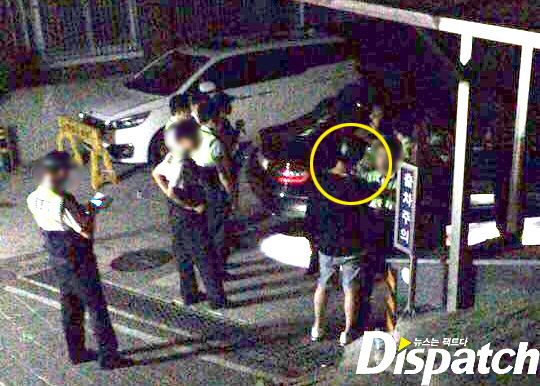 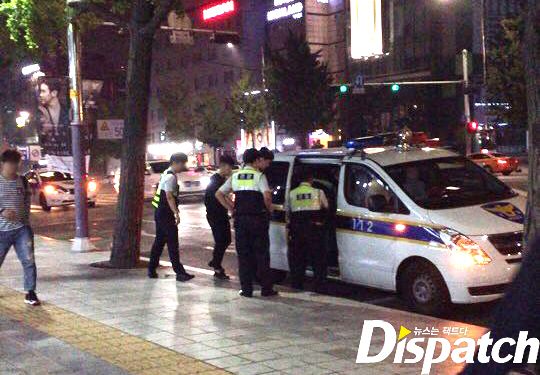