Many K-pop groups wear similar outfits due to certain trending fashions or overlapping styles. Girl groups may all wear short pants due to the hot summer and may also wear sailor outfits or dresses that look very similar. But do boy groups have overlapping stage outfits too?

Titled “Am I The Only One Thinking BTS Plagiarized EXO?” here is the direct translation of the post and comments below.

“There are too many things to consider them as coincidences. Especially the logos? They look really similar and same to me T_T Does that only occur to me? Oh yeah, I’m not a fan of BTS or EXO T_T” 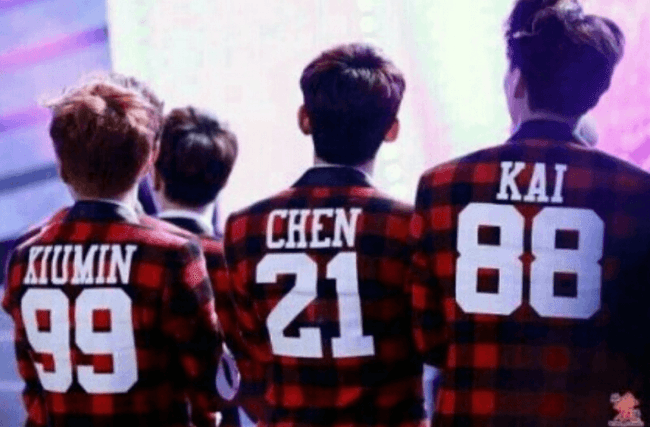 EXO member’s names behind their shirts 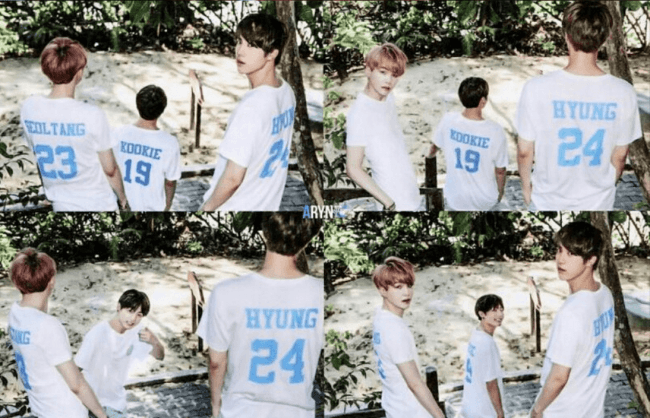 BTS members’ names behind their shirts 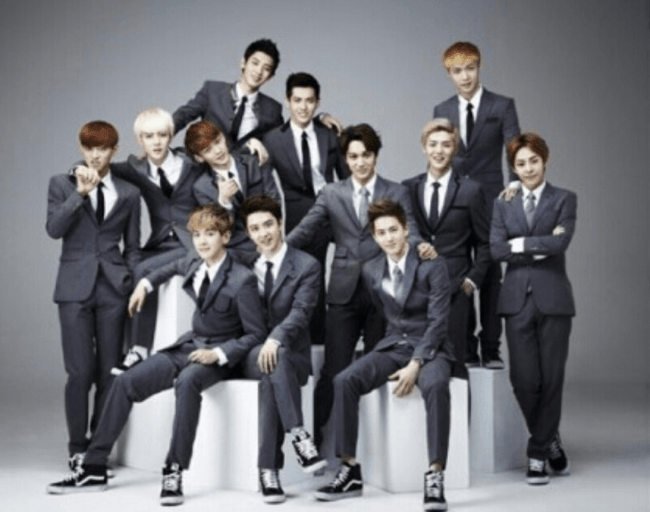 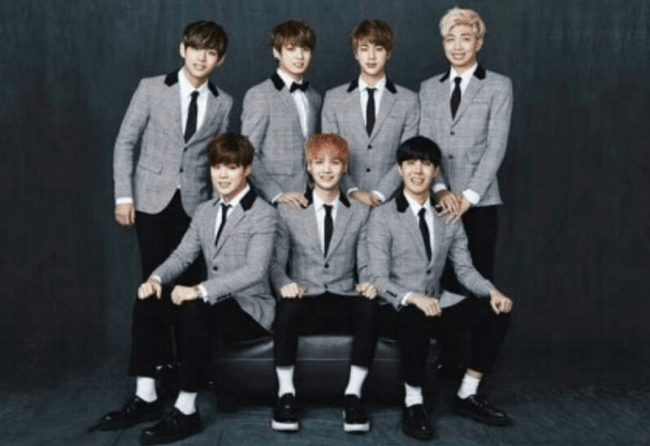 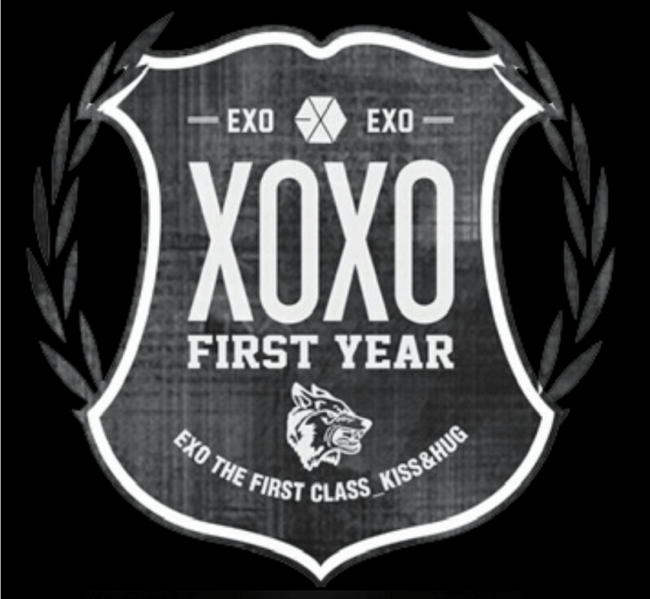 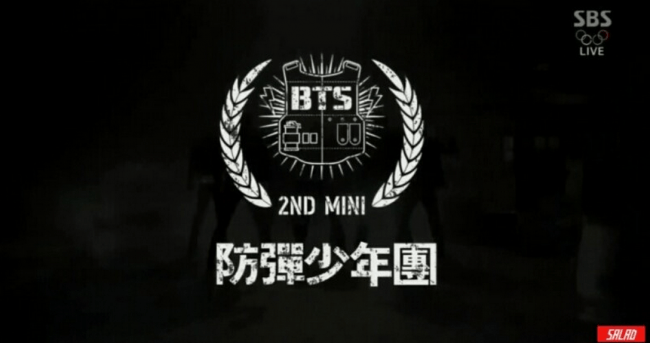 [ +95 / -16] The group photo together was celebrating their 2 years together. It was a family concept and not a school uniform. BTS has always put their names behind their shirts since debut. I don’t know about the logo though..