Although rookie girl group G-Friend has taken over the music industry with their latest song “Rough,” it appears that not everyone is a fan of the group.

In fact, while media outlets praised the girls’ charms after they posed for cute photos on the way to KBS music show Music Bank, many netizens have criticized the girls’ visuals after seeing the photos. In addition to claiming that the group doesn’t have any beautiful members, some also claimed that the girls all have average visuals and obviously look like they’ve had work done. 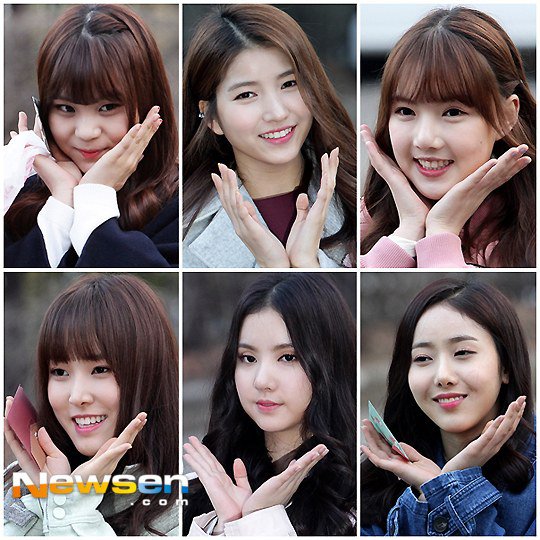 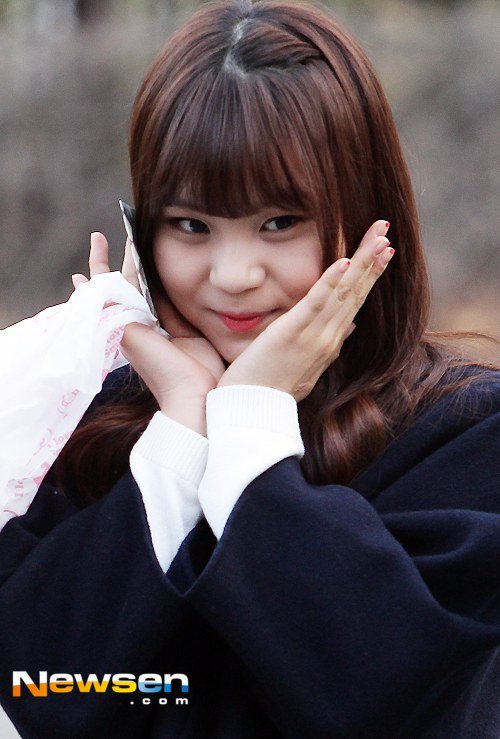 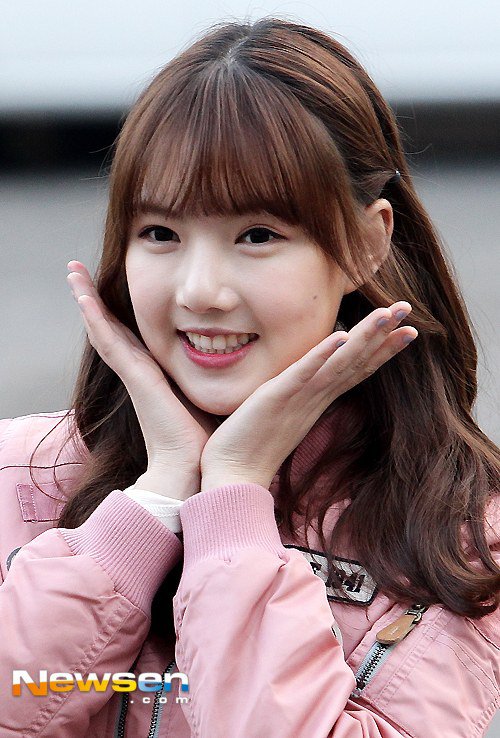 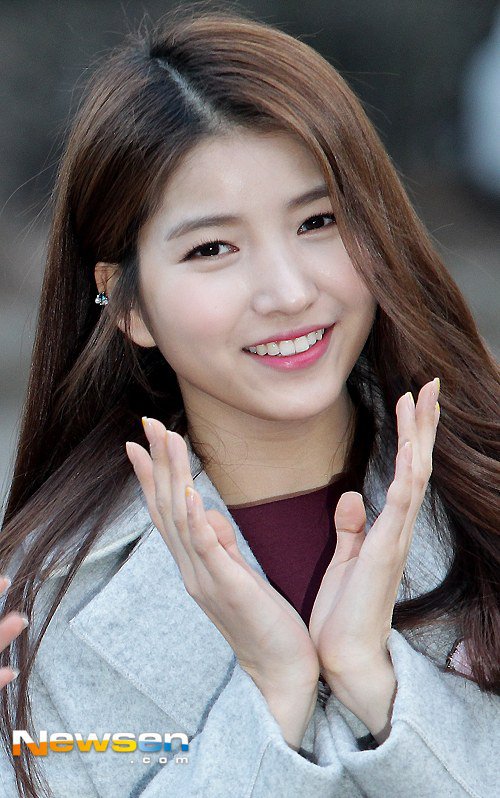 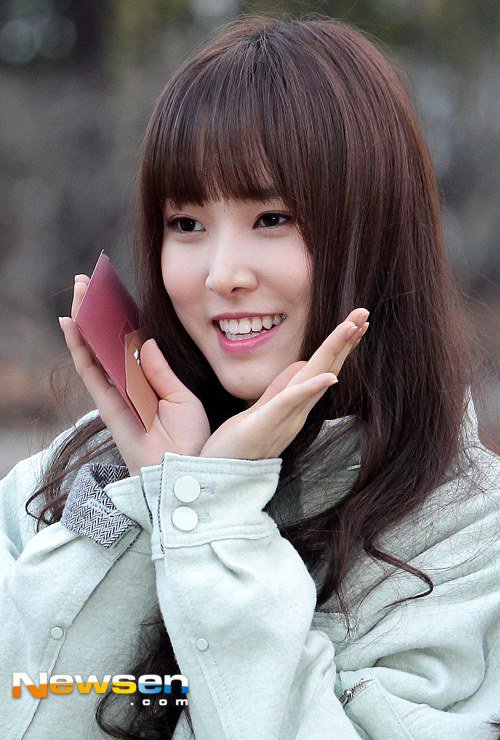 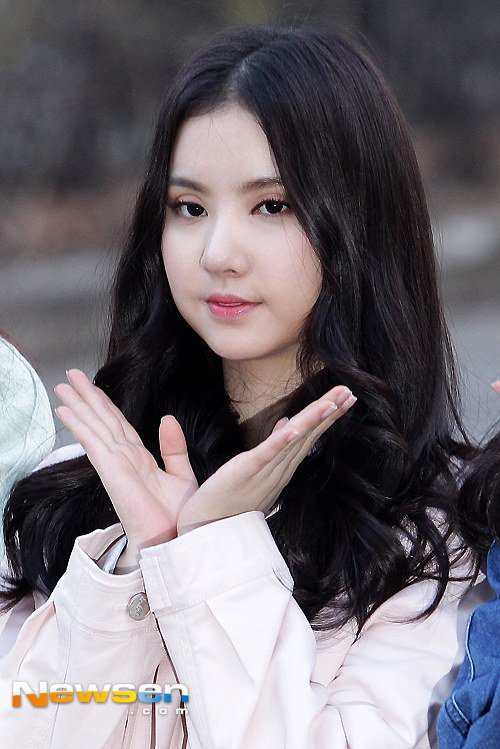 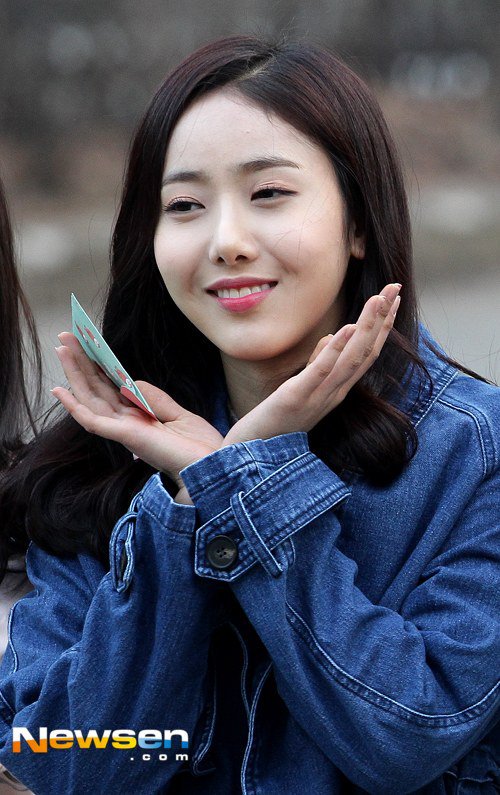 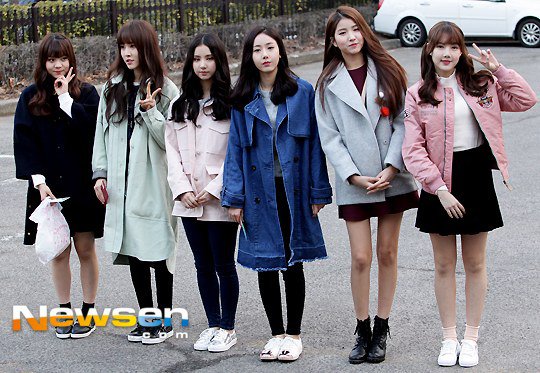 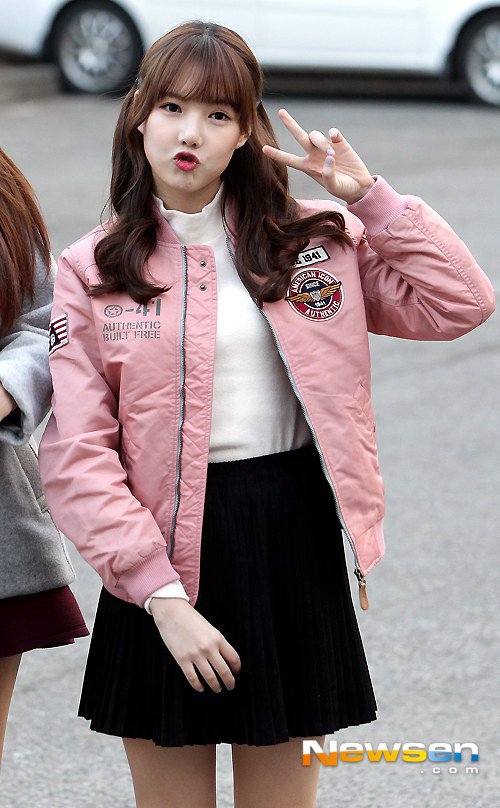 [+ 53, – 4] Why do all of them have such plastic faces but they’re still ugly…the one at the bottom seriously looked better in her past pictures..why did she touch her nose..