After facing backlash for allegedly ignoring SHINee during their stage at the Seoul Music Awards, solo singer Ailee issued an official apology for her actions.

As SHINee performed at the awards show, many viewers noticed that Ailee was on her phone instead of watching the the SM Entertainment group, causing many netizens to criticize her and call her disrespectful. After receiving a lot of hate messages, however, Ailee clarified that she wasn’t on the phone because she was bored, but rather because she was trying to install an application that would display the group’s name on her phone so she could cheer on SHINee. The singer also added that she was a really big fan of  the group. 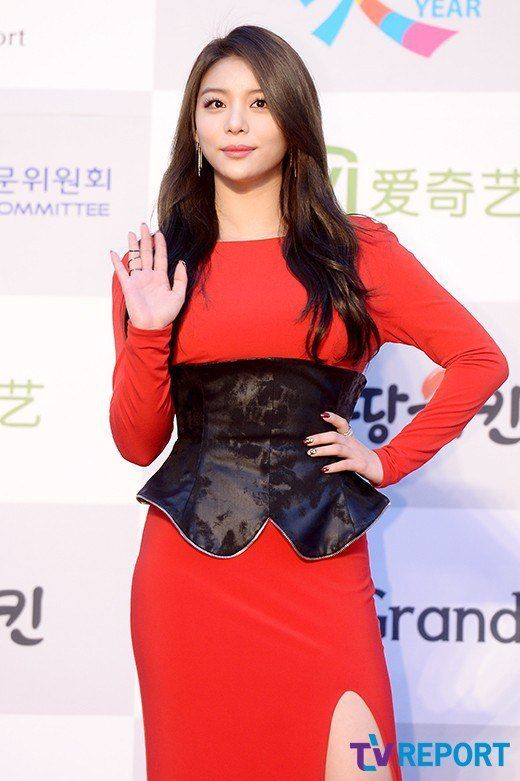 [+ 1473, – 29] Does this really call for an apology? Touching your phone for a second during a sunbae’s performance. So if a sunbae is performing you can’t miss even 1 second of it?

[+ 1065, – 21] Get your facts straight she wasn’t goofing around on her phone she was using it to write the names of the artists into an app so she could cheer for them.

[+ 780, – 30] Such a relief to hear the misunderstandings have been cleared up. She’s got such a beautiful heart.