Despite her busy schedule, Park Shin Hye took some time off to fly to San Francisco, California for a sweet vacation photoshoot with InStyle magazine. The actress played the role of a tourist as she wandered around the port city, exploring its wonders.

She’s shown eating a colorful scoop of ice cream on a cone, striking a pose in front of artistic street graffiti, examining items from a local food stand, and gazing out into the city landscape.

Shin Hye’s slim, fit figure is covered in fashionable fall attire as she bundles up for the cooler temperatures but still maintains her stylish looks. Her light makeup highlights the beauty of her features in the natural lighting of the photoshoot. 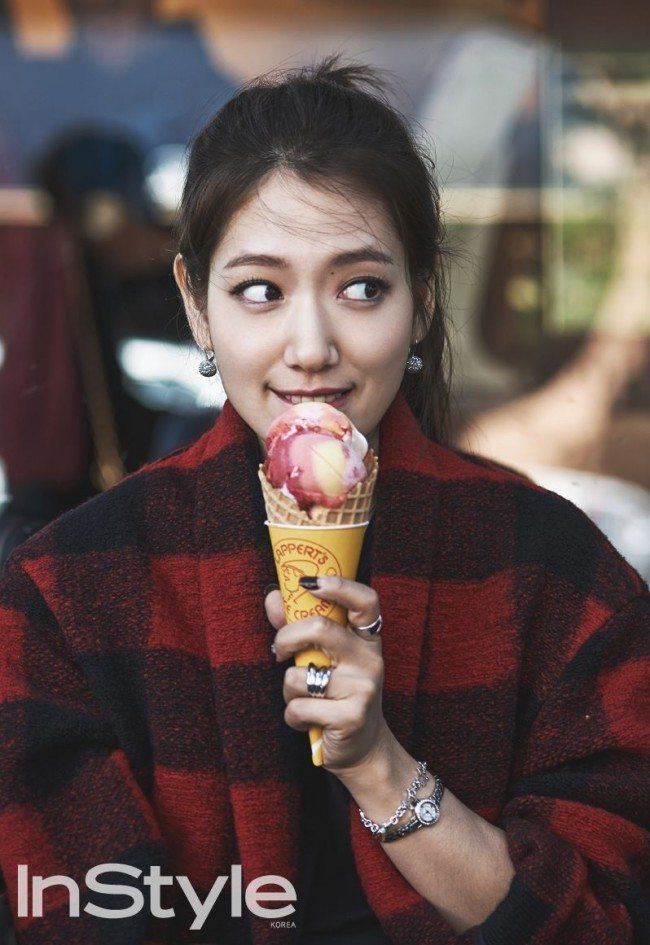 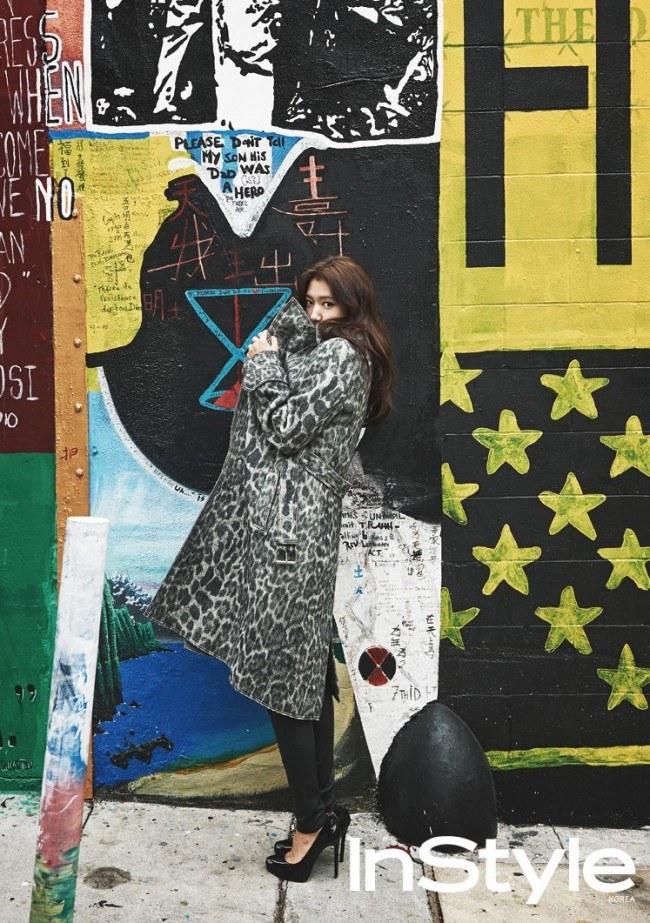 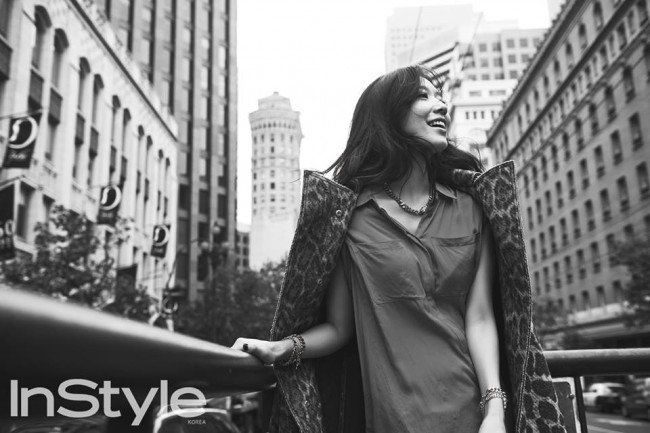 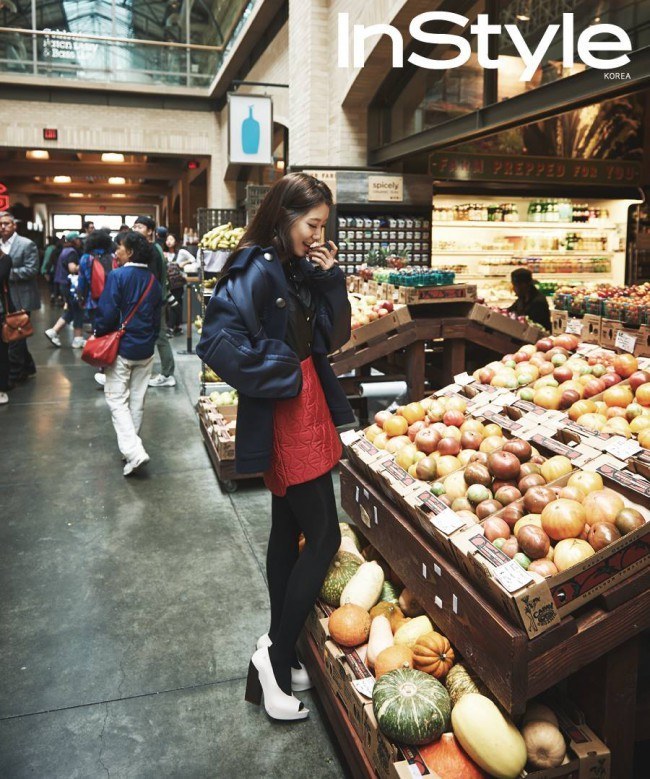