While actresses and actors are often praised for their gorgeous or chivalrous appearances, netizens have taken a moment to appreciate actresses who sacrificed their beauty for humor.5 I

Five actresses in particular were nominated for their bravery and dedication to film and cinema. With dramas and films ranging from this year to the early 2000s, the energy that the female actresses bring to the screen is unrivaled as they completely alter their stunning looks 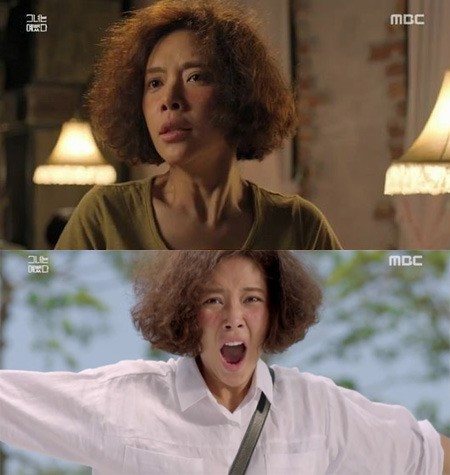 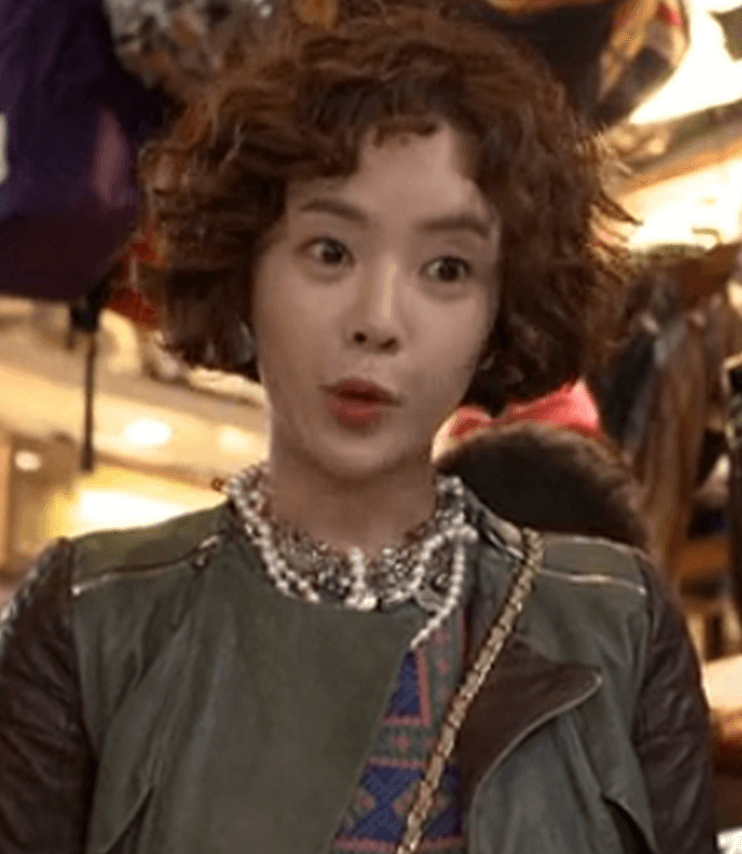 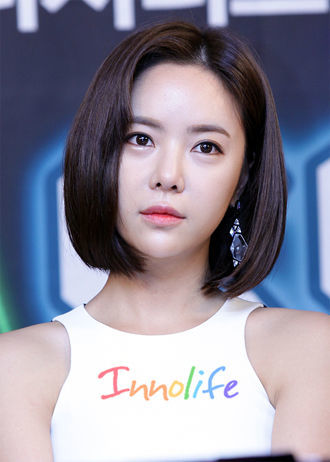 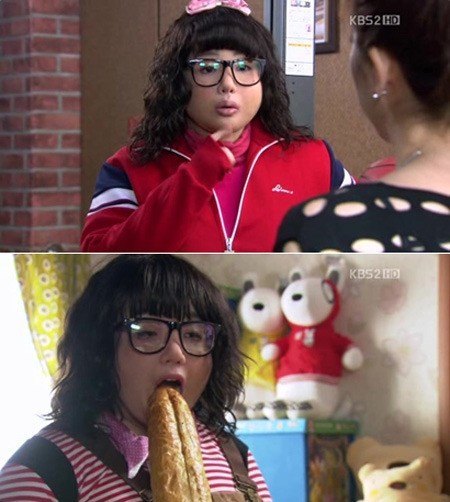 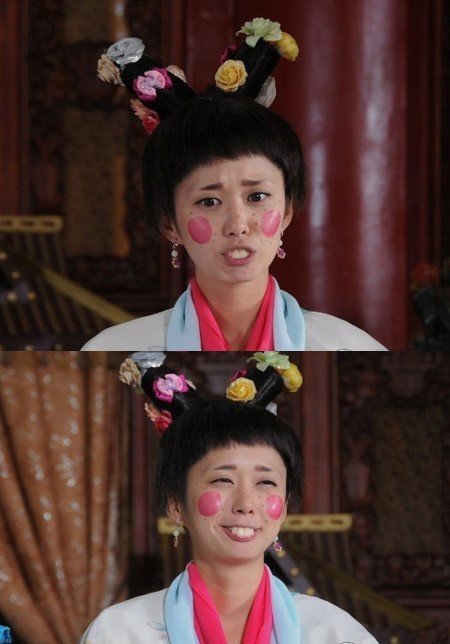 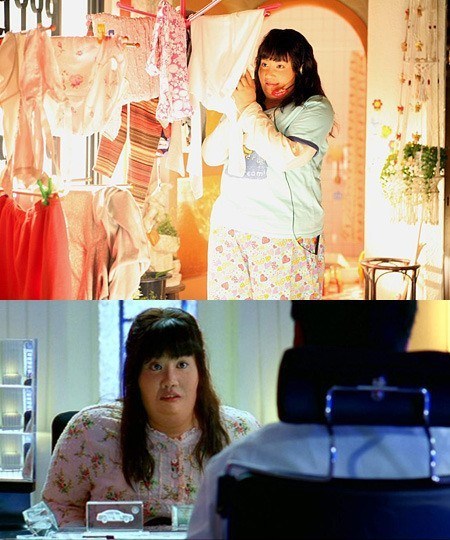 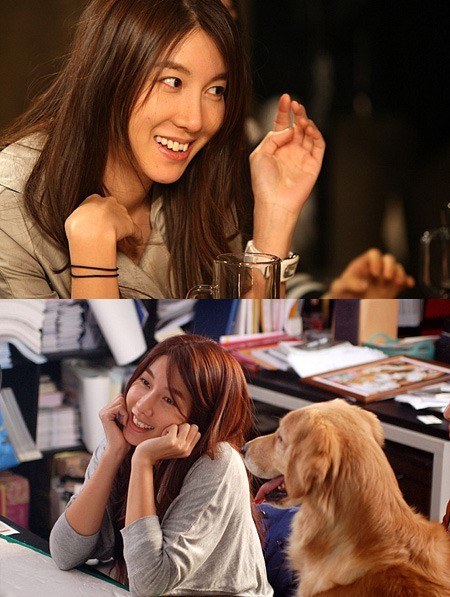 [+ 10530, – 190] She makes everything look so lovely and now she feels like a real actress~Hwang Jung Eum gives it her all and is a real actress!