Birthday gifts given to EXO member Chanyeol by fans have been revealed as photos of the extensive items were posted on Instiz.

The photos reveal Chanyeol was gifted luxurious items such as a Mac, items from Blueberry, Givenchi, Thom Browne, and other brand names, One Piece toys, shoulder massage, a Traktor DJ system,  Prada bags, Alexander Wang clothing, a guitar, and much more.

The original poster who shared this on the online community board estimates the cost to be over a million won not including other fan gifts that were not photographed. Additionally, a donation made under Chanyeol’s name was included in the list though the cost was not included. 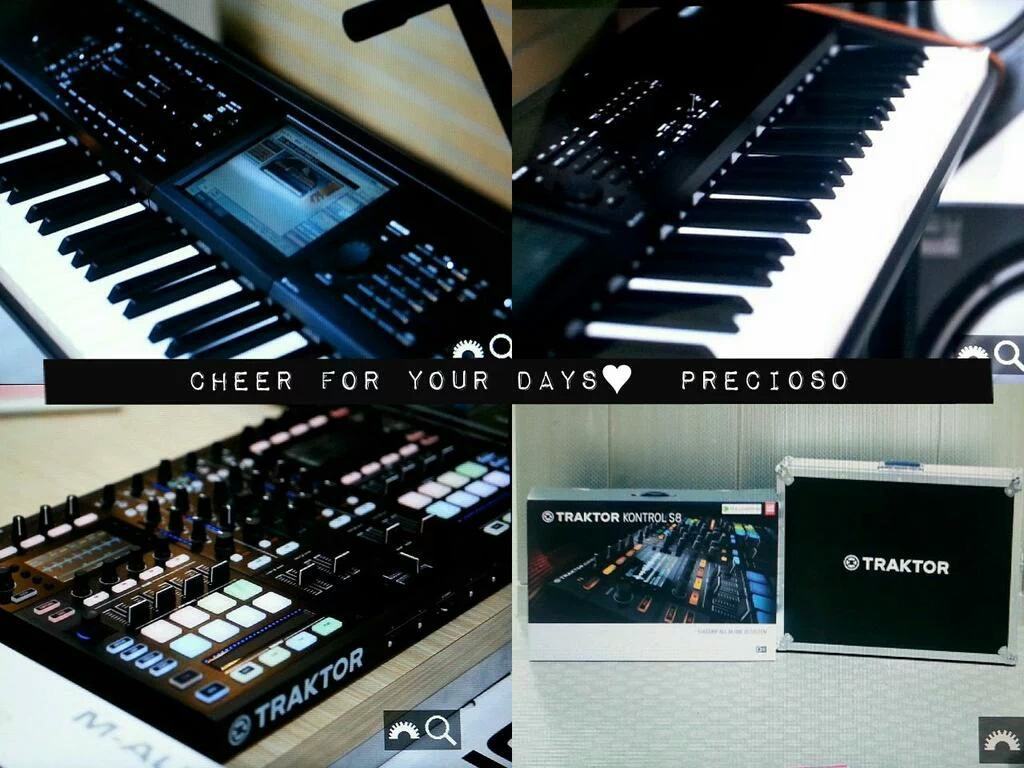 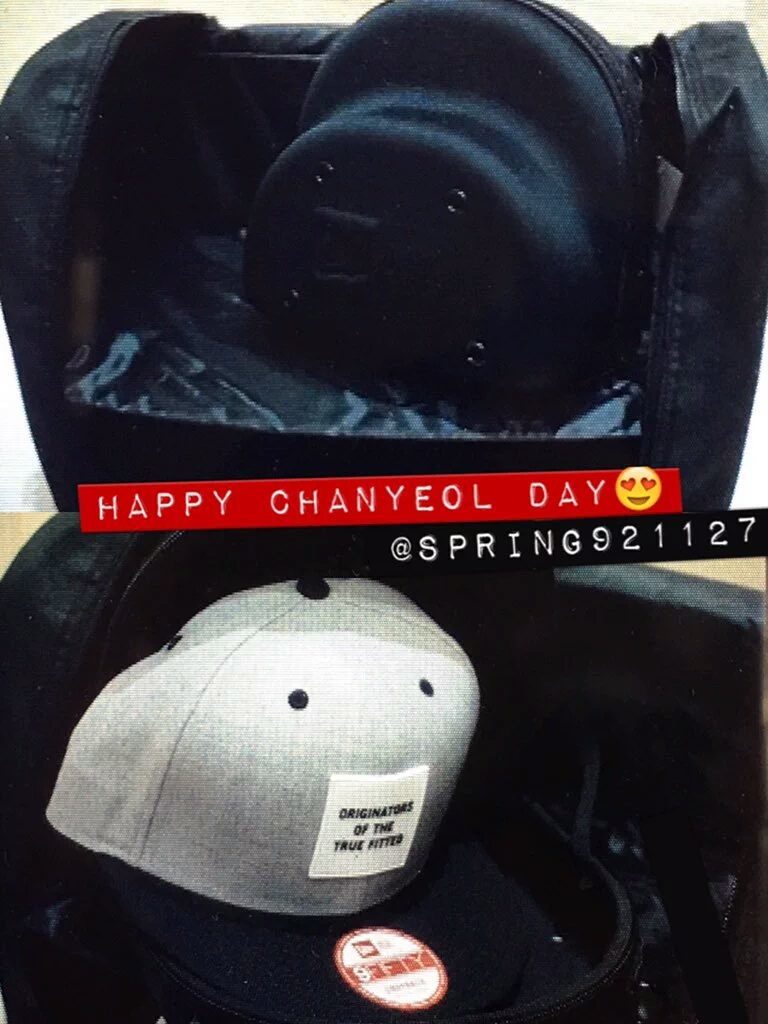 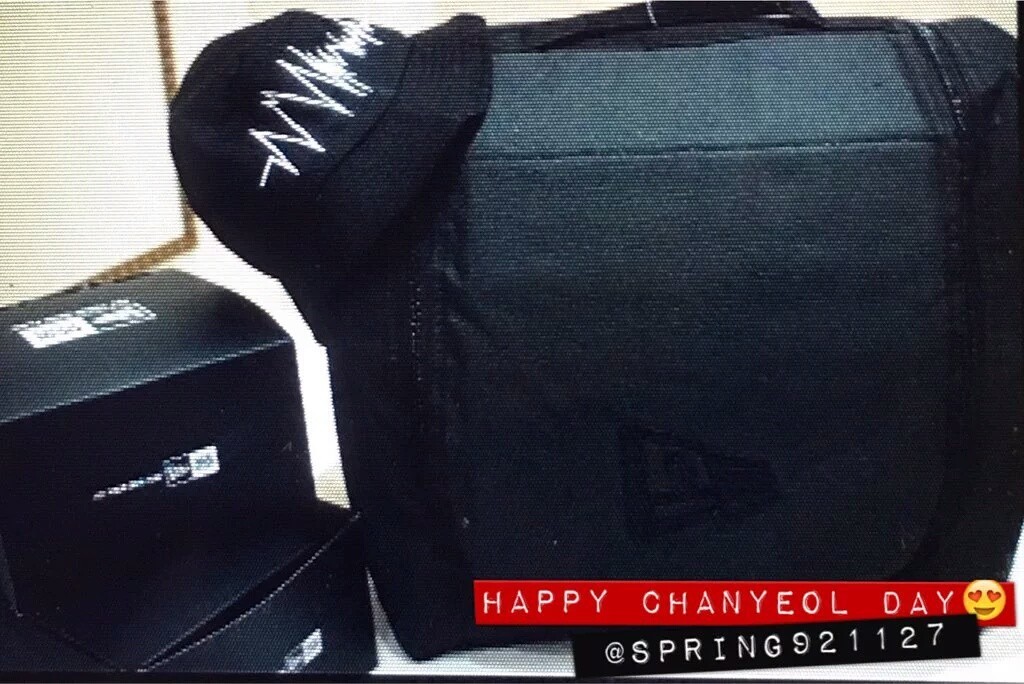 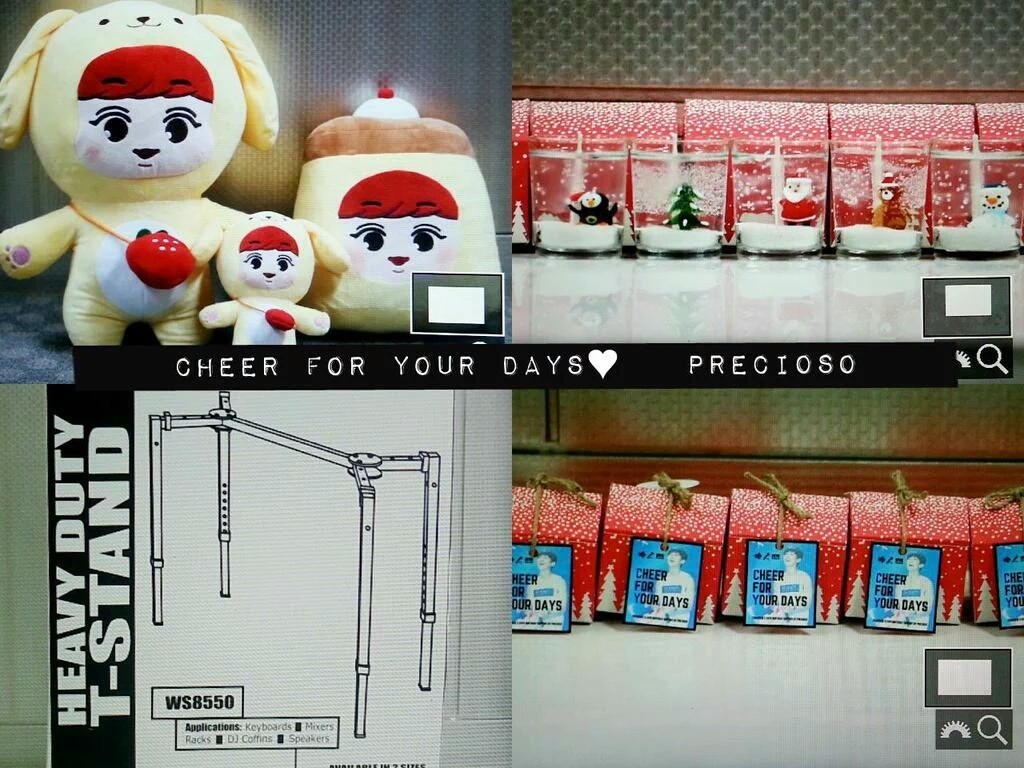 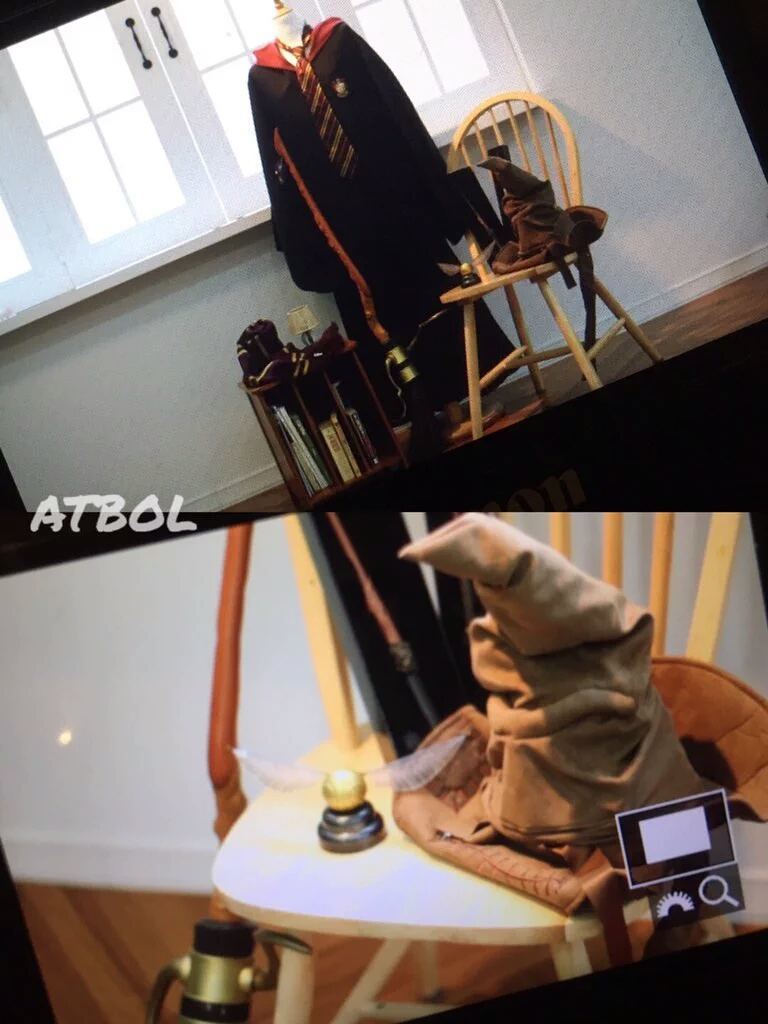 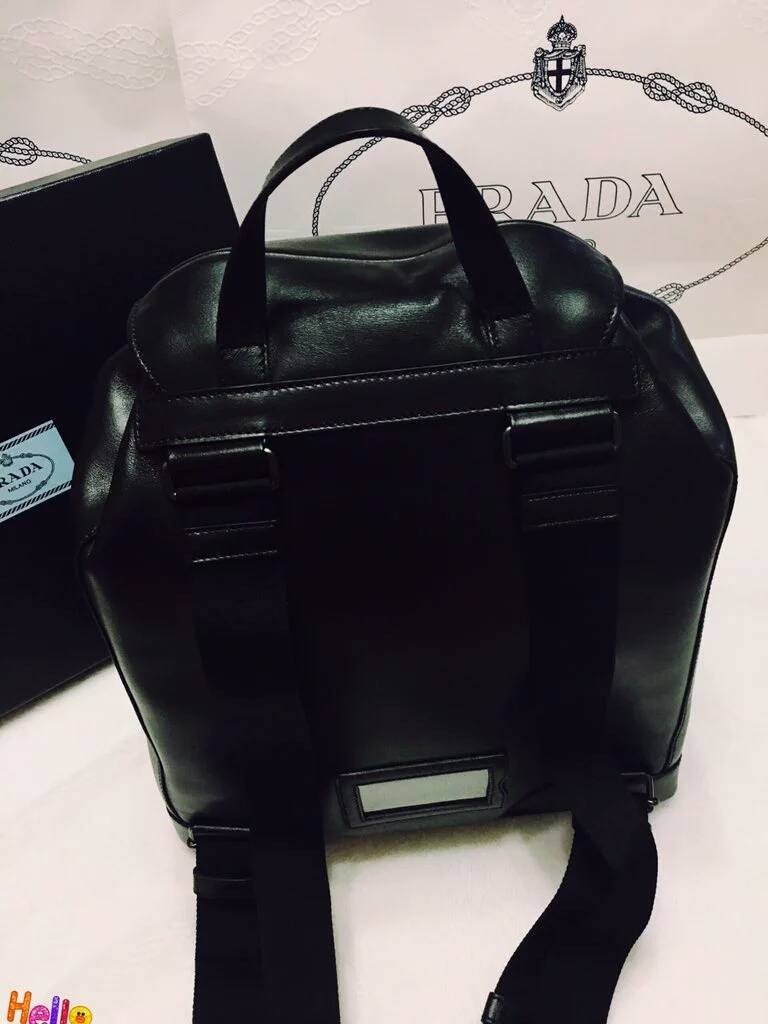 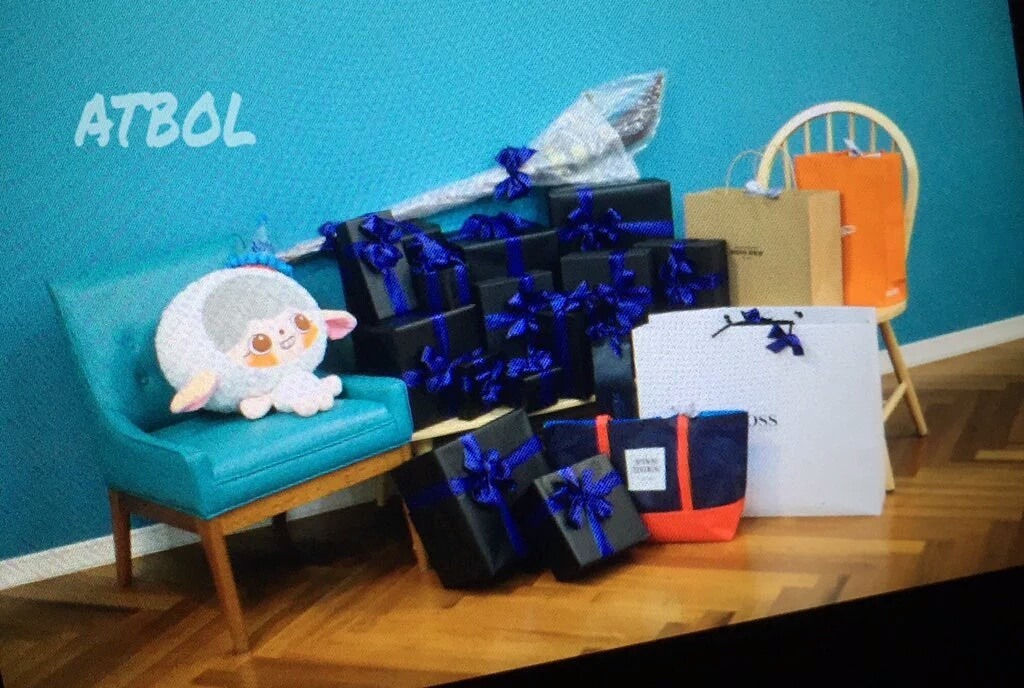 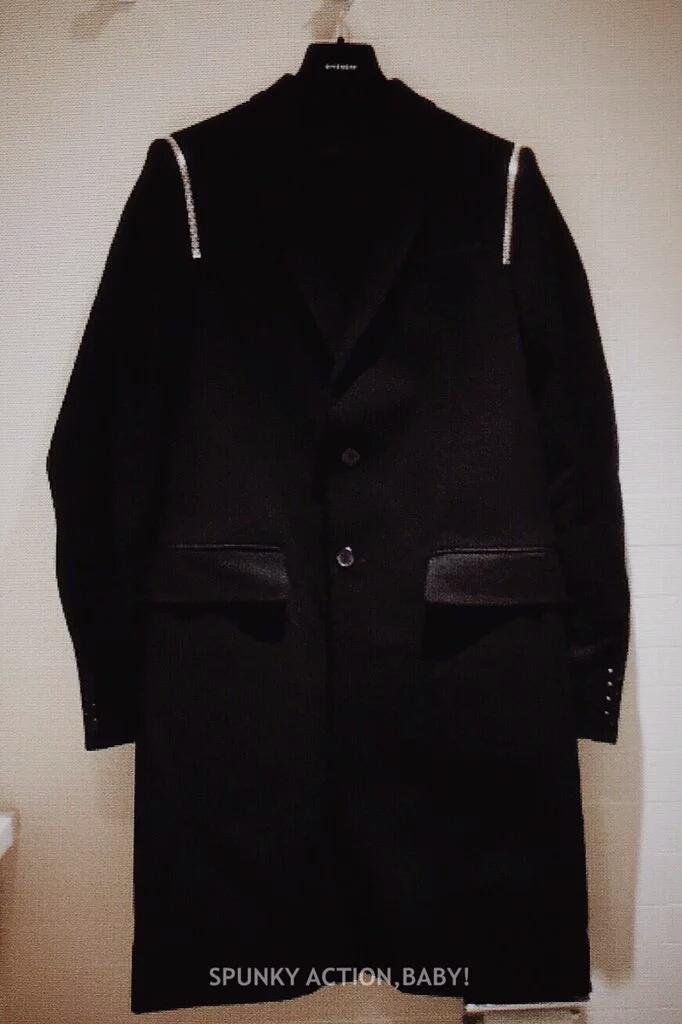 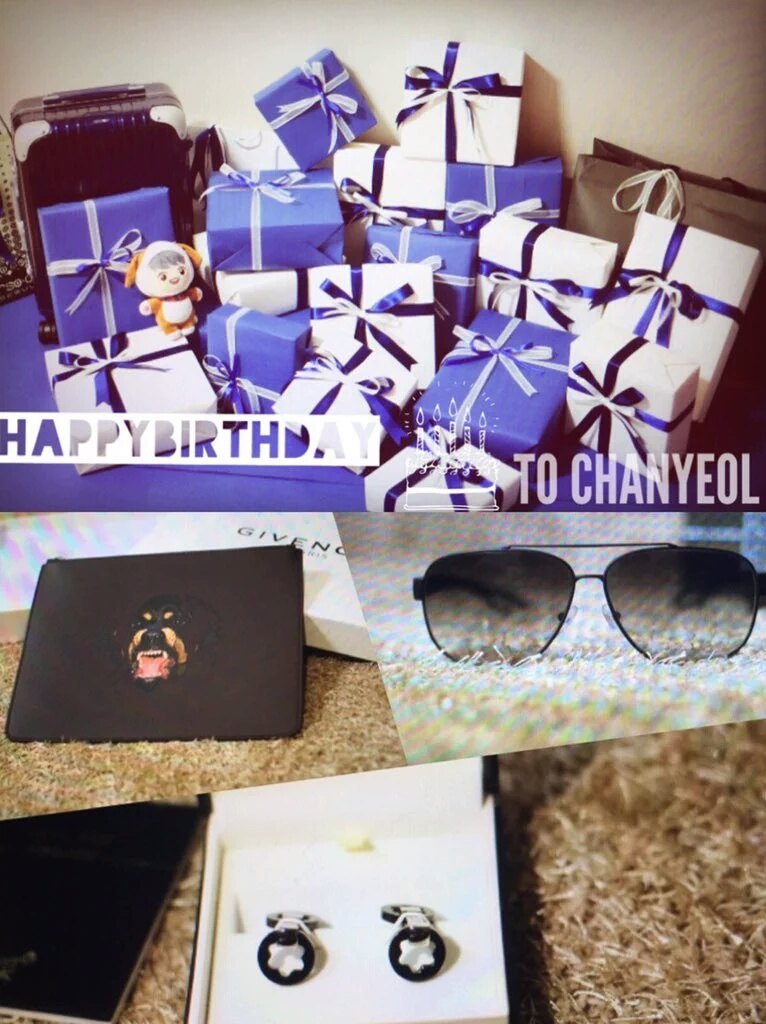 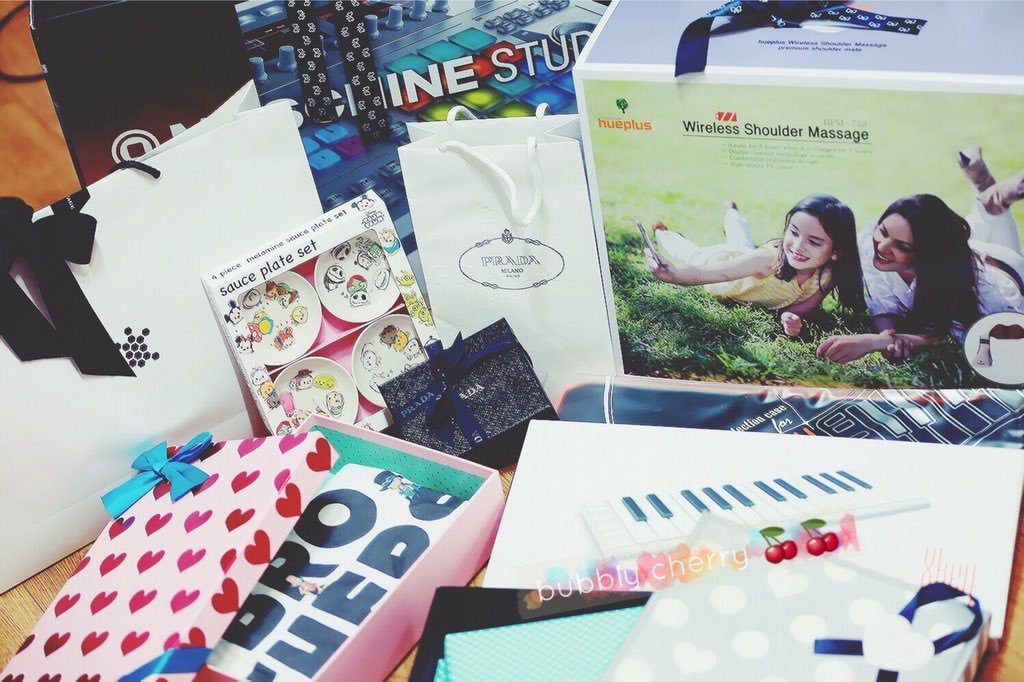 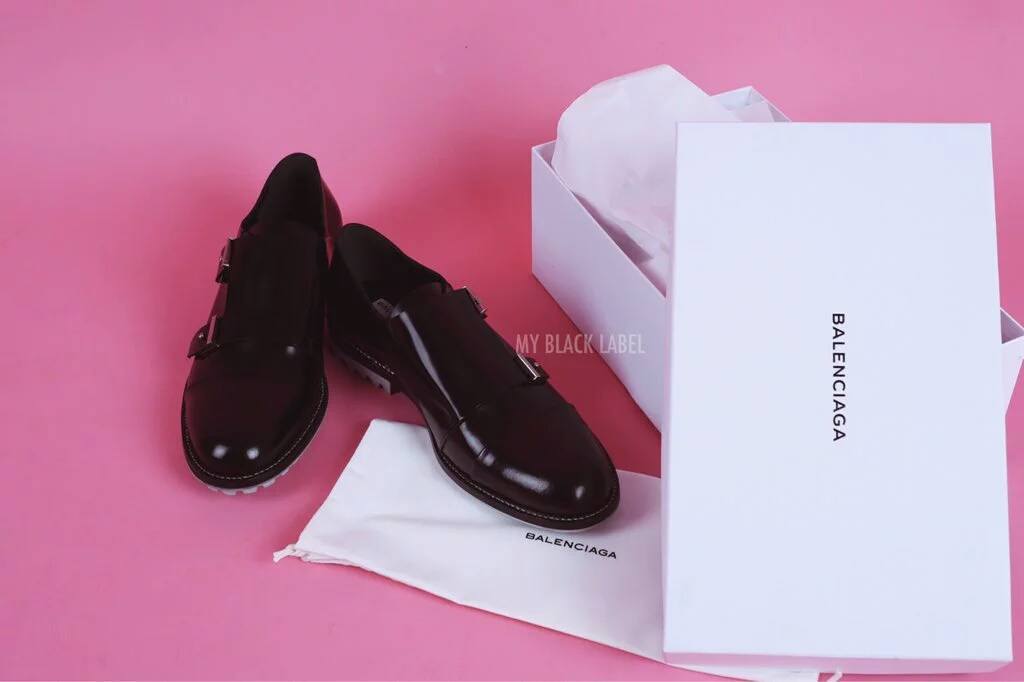 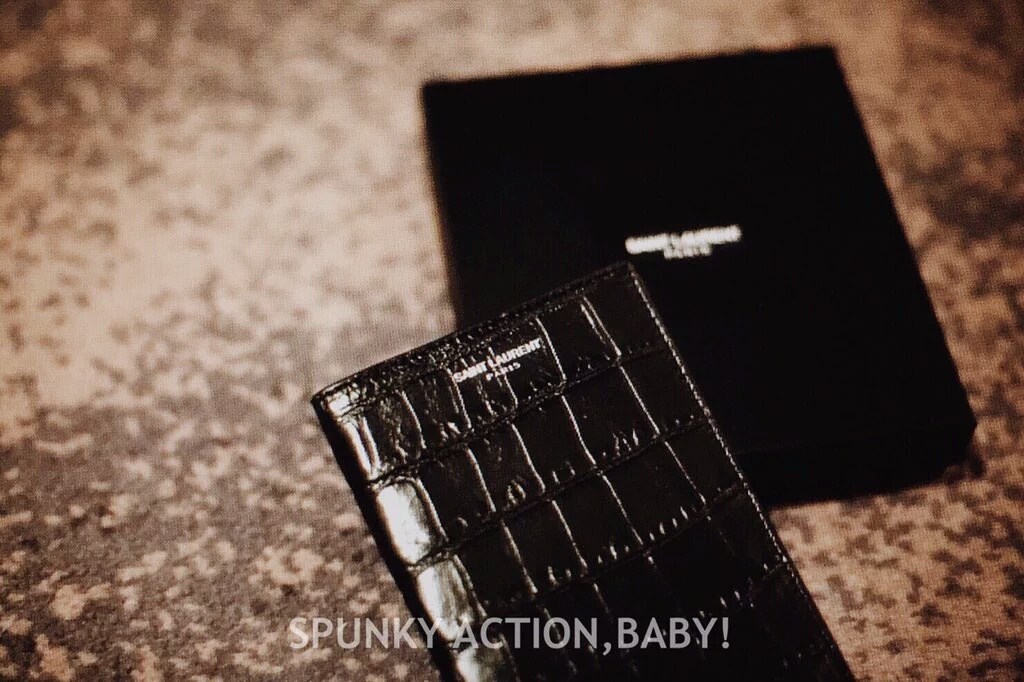 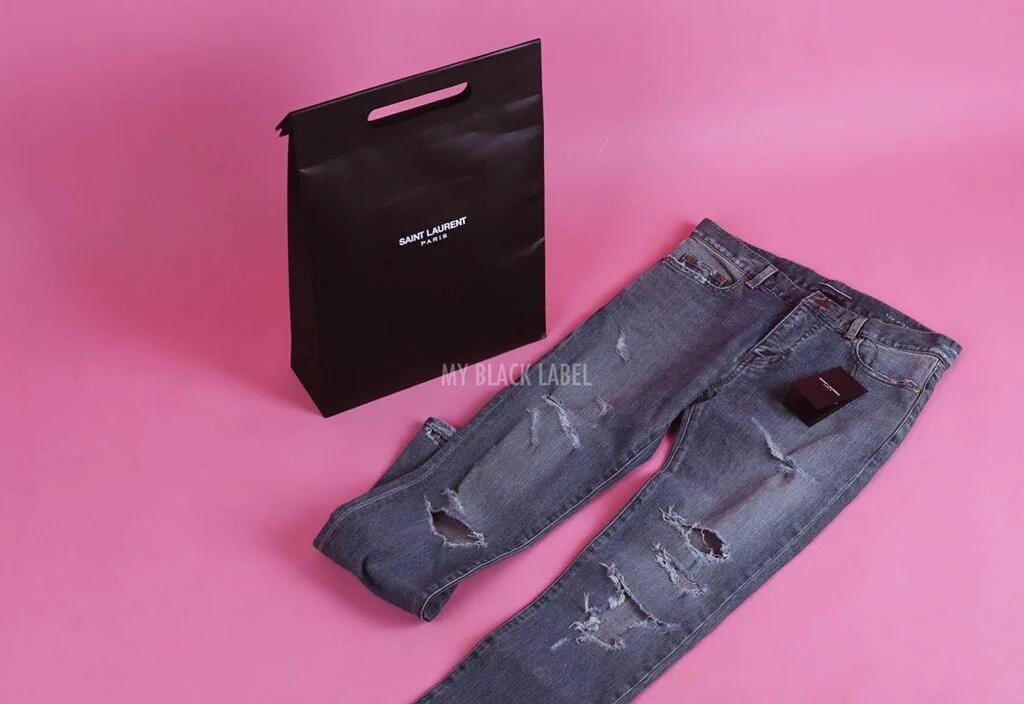 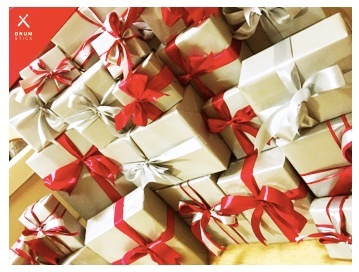 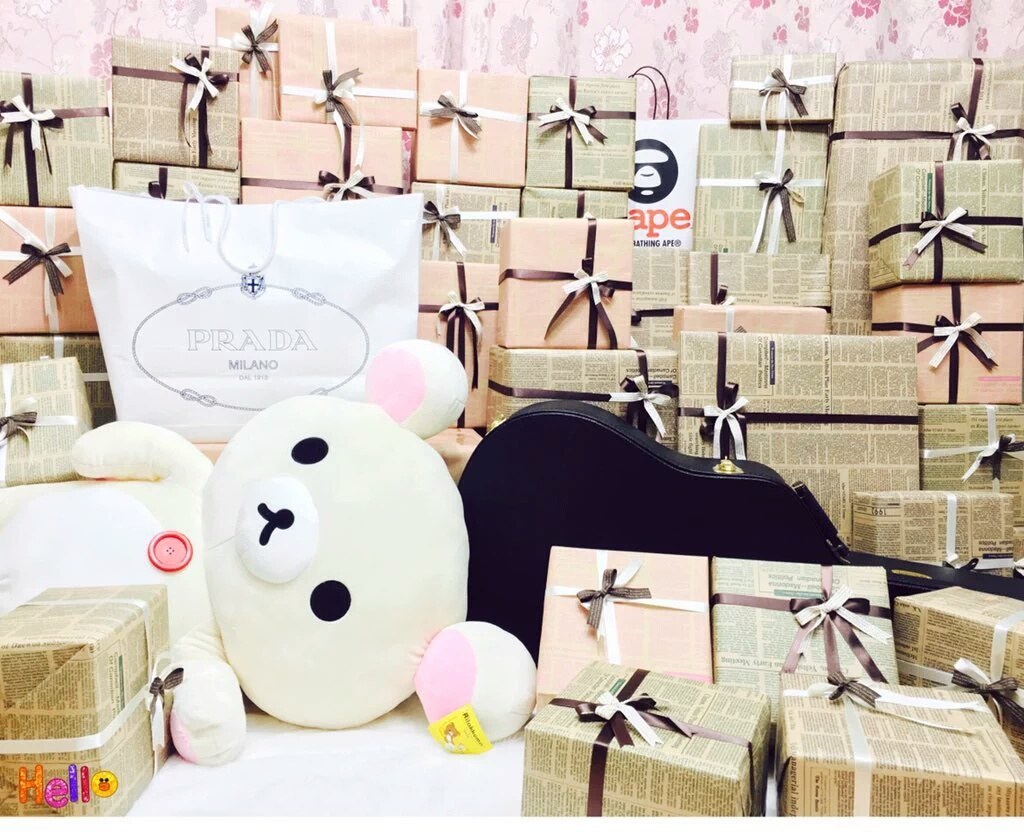 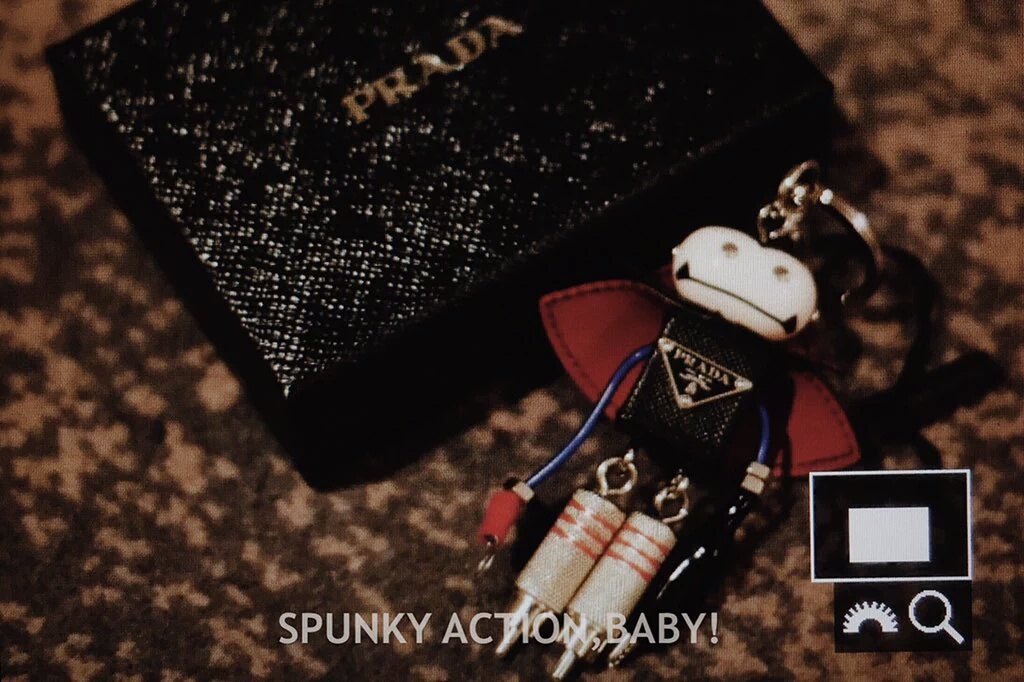 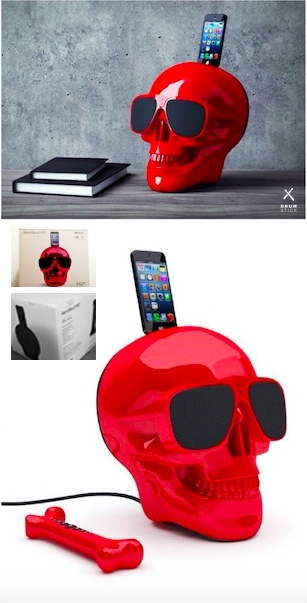 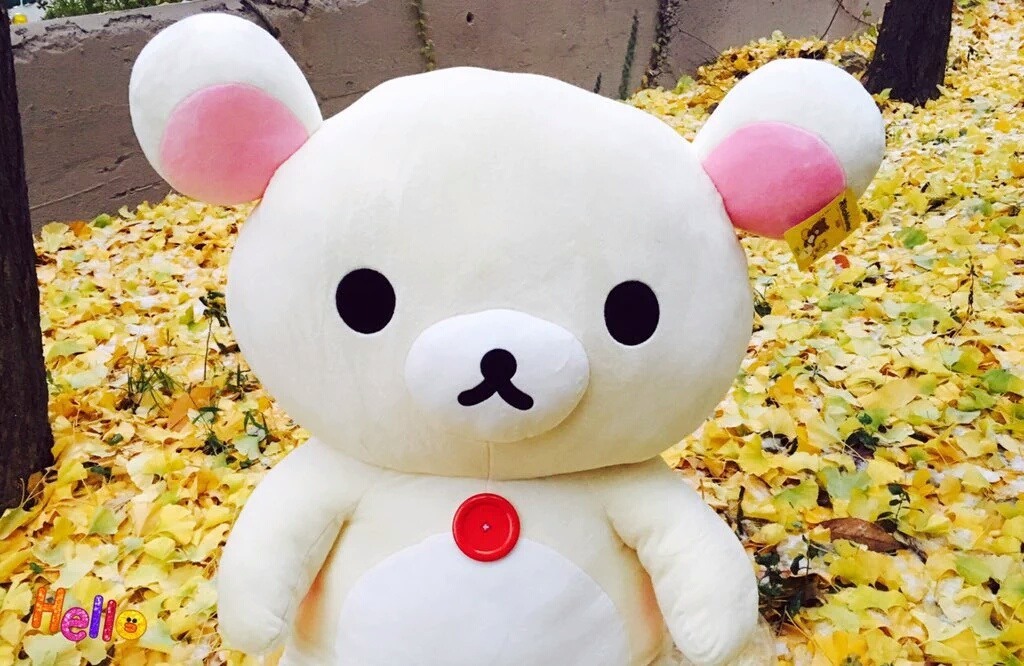 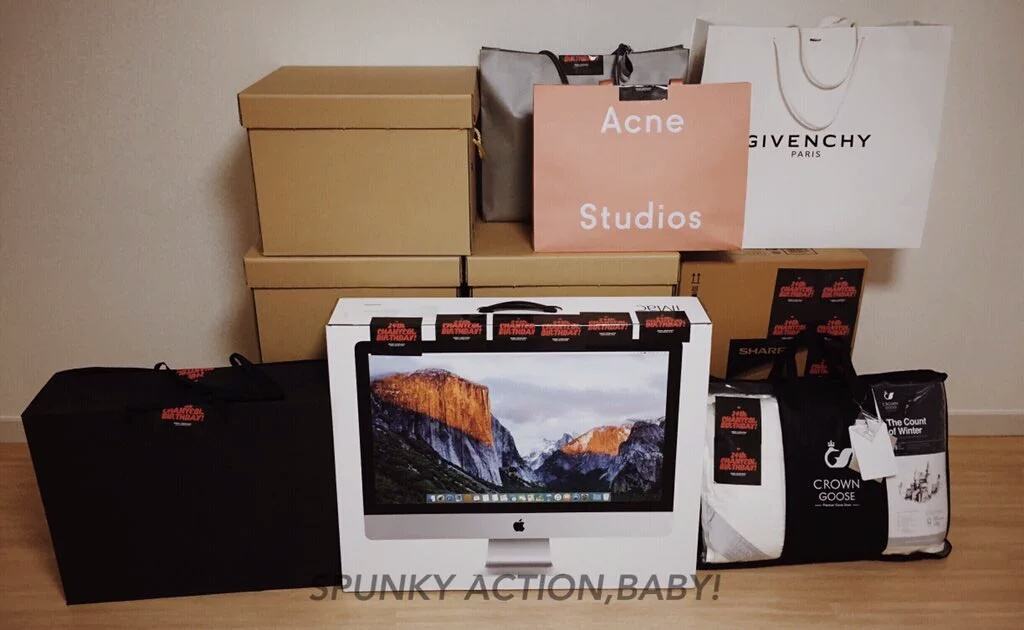 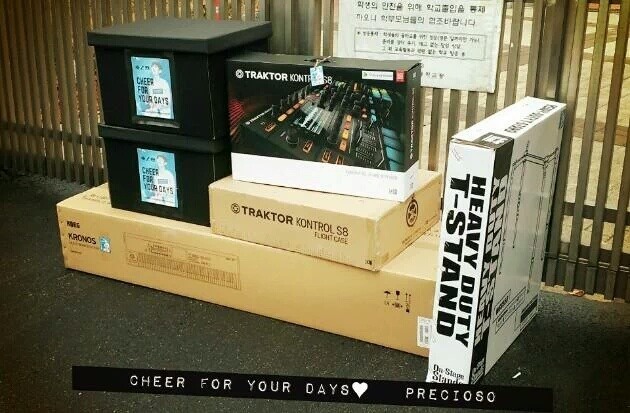 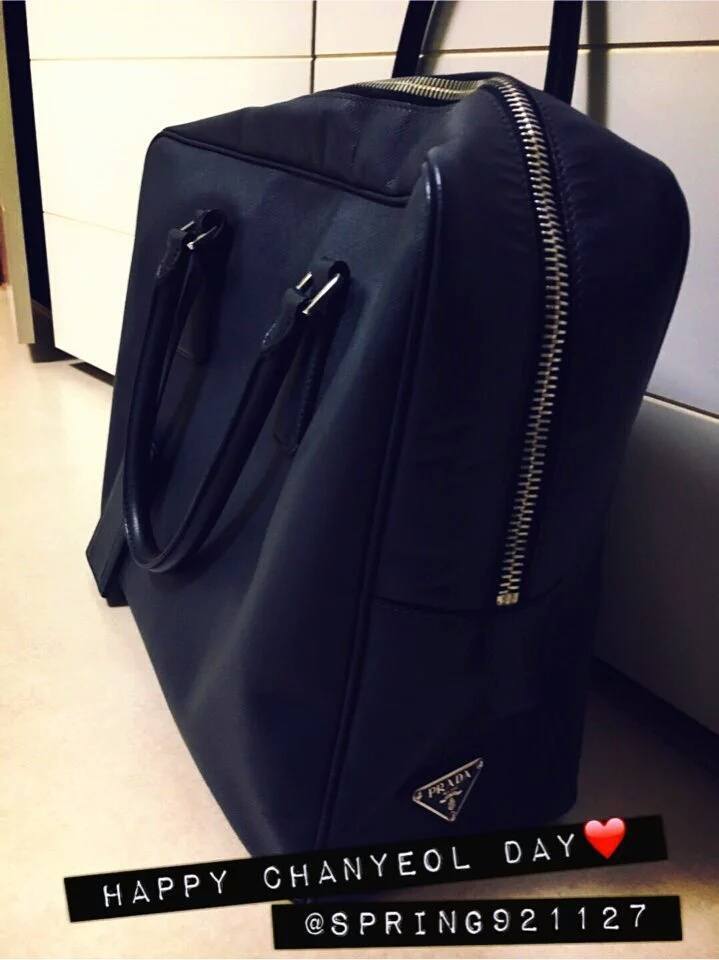 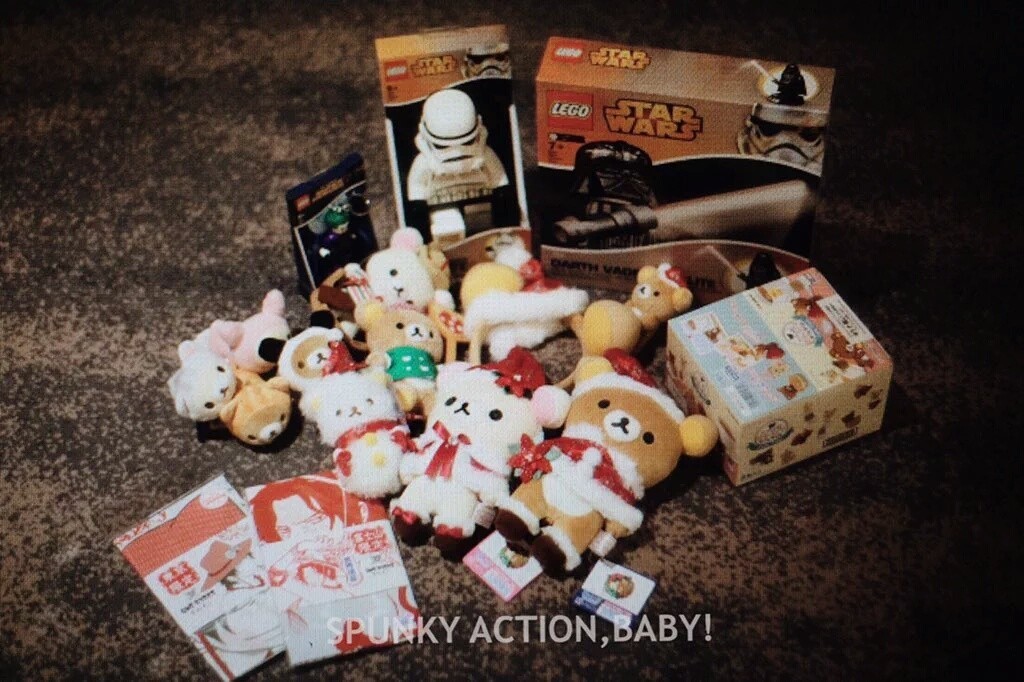 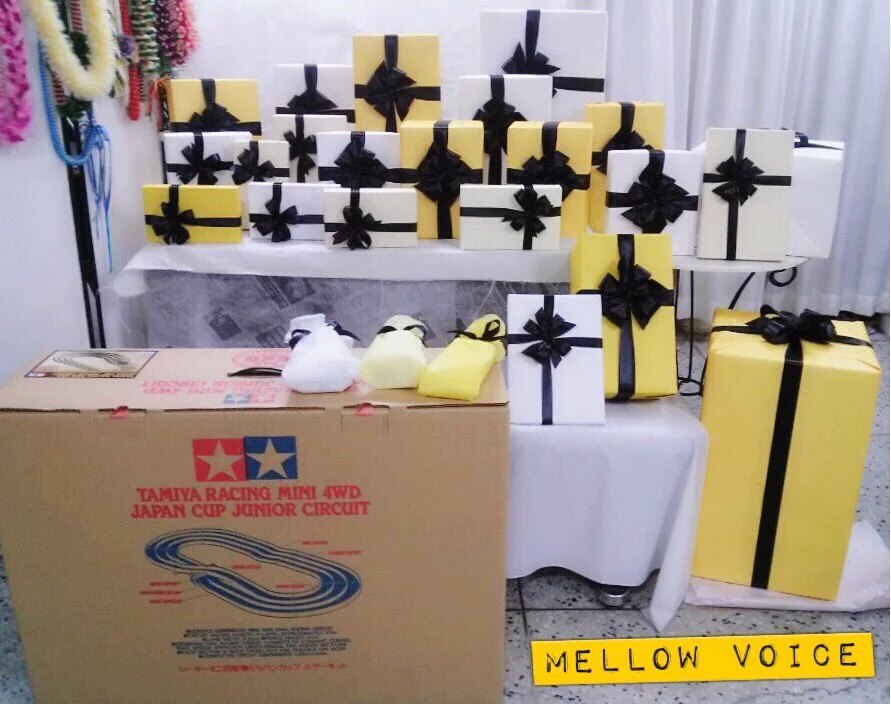 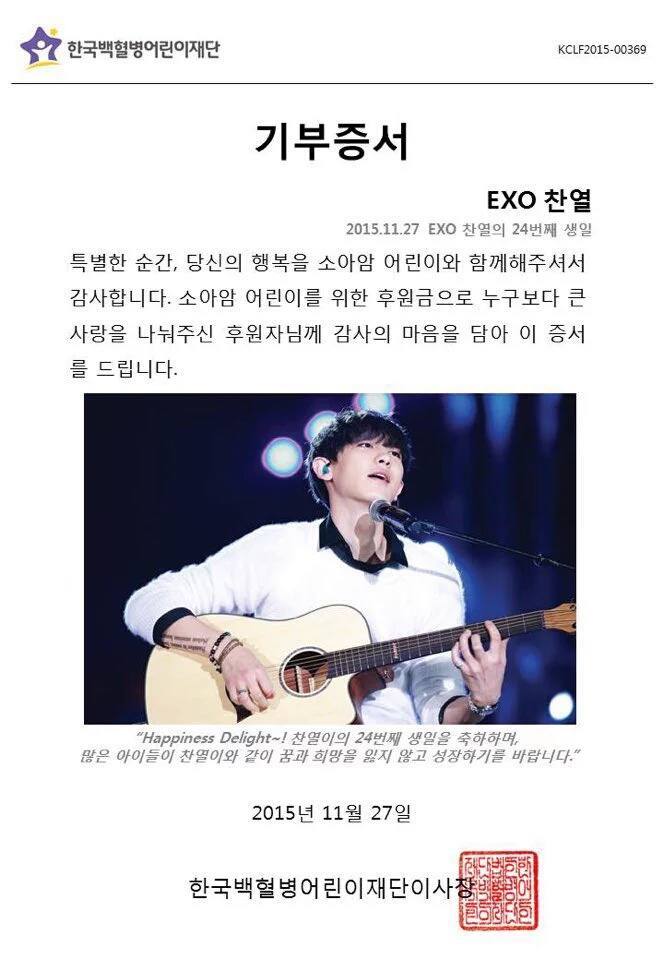 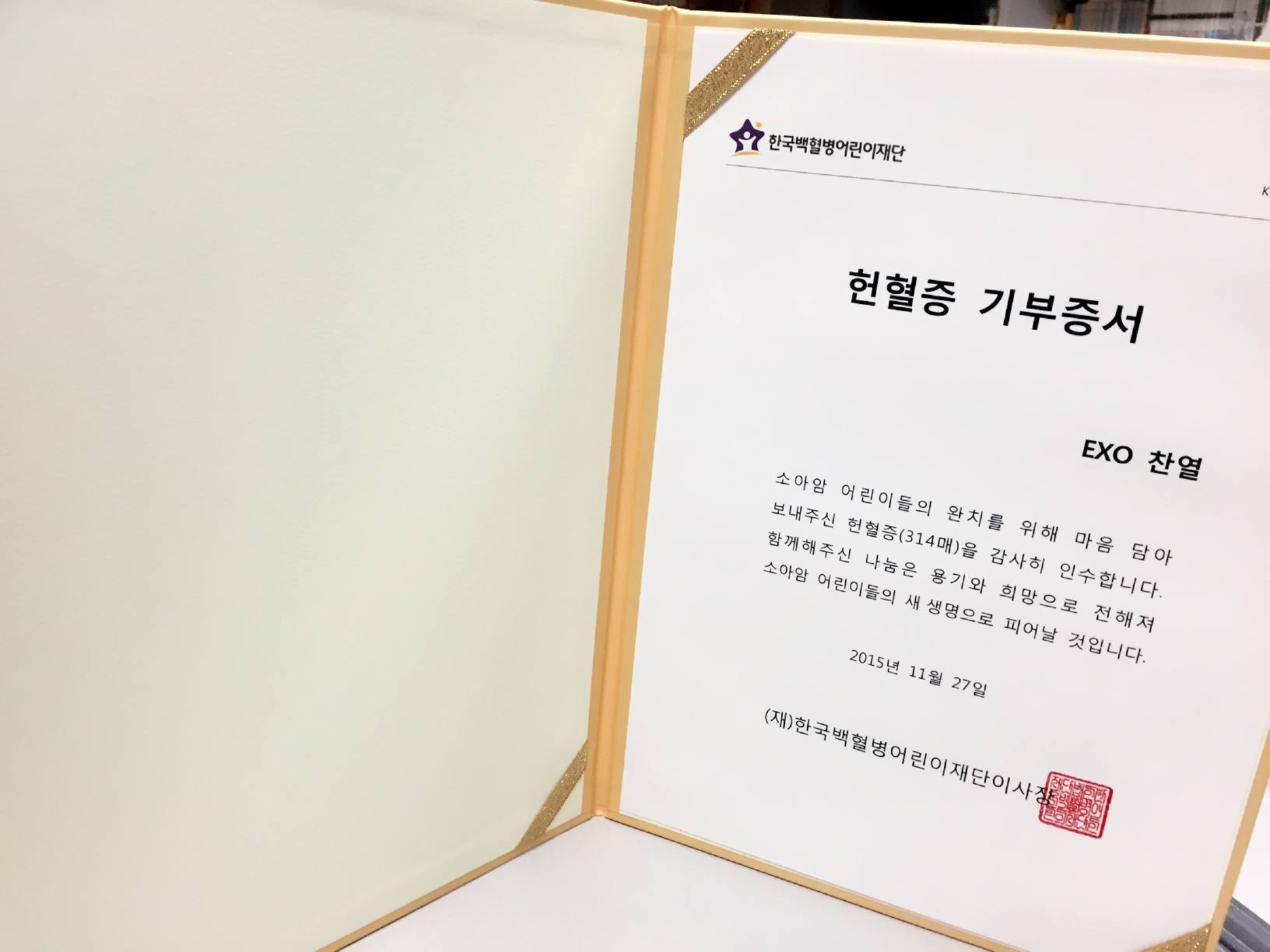 IU Had A Special Reason For Casting Actor Lee Jongwon In Her “Strawberry Moon” Music Video, And It Was Enough To Make Him Blush